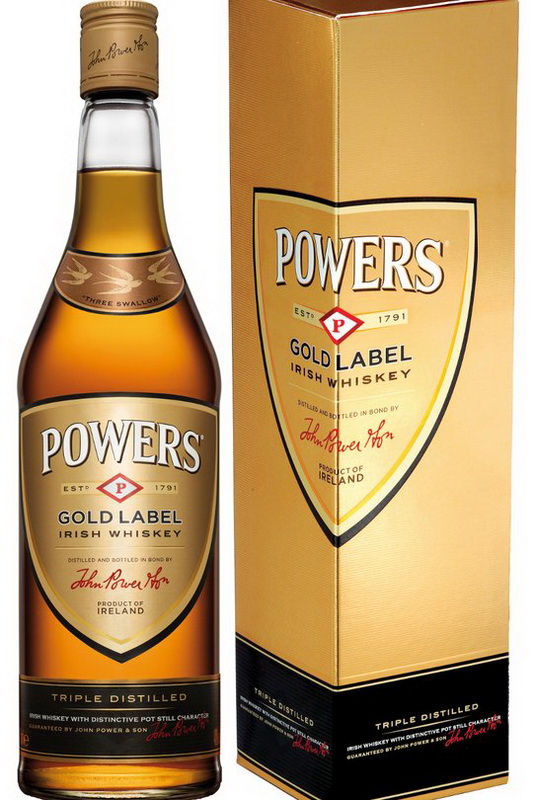 So I’m still at Musikki Café, still with an amazing wife, post-chess defeat. We’ve actually come back for another drink while we wait.

Have I mentioned I married someone really cool? No? Well I did.

So while on this mini-vacation I decided to do some reviews. And since I’ve had a lot of the Scotches, and almost all of the Bourbons, I decided to do an Irish Whiskey. Again.

And it was out.

So I did a different one. I picked Powers Gold Label. Sounds cool. I enjoyed the Powers comic, I think. That was the one that was turned into a Playstation show, right?

Yeah, it was fun. Maybe the whiskey will be too.

(Note: This is a bad way to pick whiskey. Or anything in life, really).

Powers Gold Label was original just a pure pot still whiskey, introduced in 1791. This is one of the oldest distilleries in Ireland. Or at least, oldest continuous whiskey that has came out.

Now it’s a blend. Which is fine. Gotta change things up. And it’s triple distilled, like most all other Irish whiskies. It’s ex-bourbon American oak aged, and mixed with grain whiskey which has had similar aging. All par for the course.

So what makes it different? Well according to Powers, they cut more from the top and tail of the second and third charges through the still. Frankly I’ve never really heard too much about doing that, however I did talk to a Canuck who was doing something akin to that.

Non-chill filtered as well. Pretty nice. We’ll have to see how it tastes, won’t we? Yes we will. 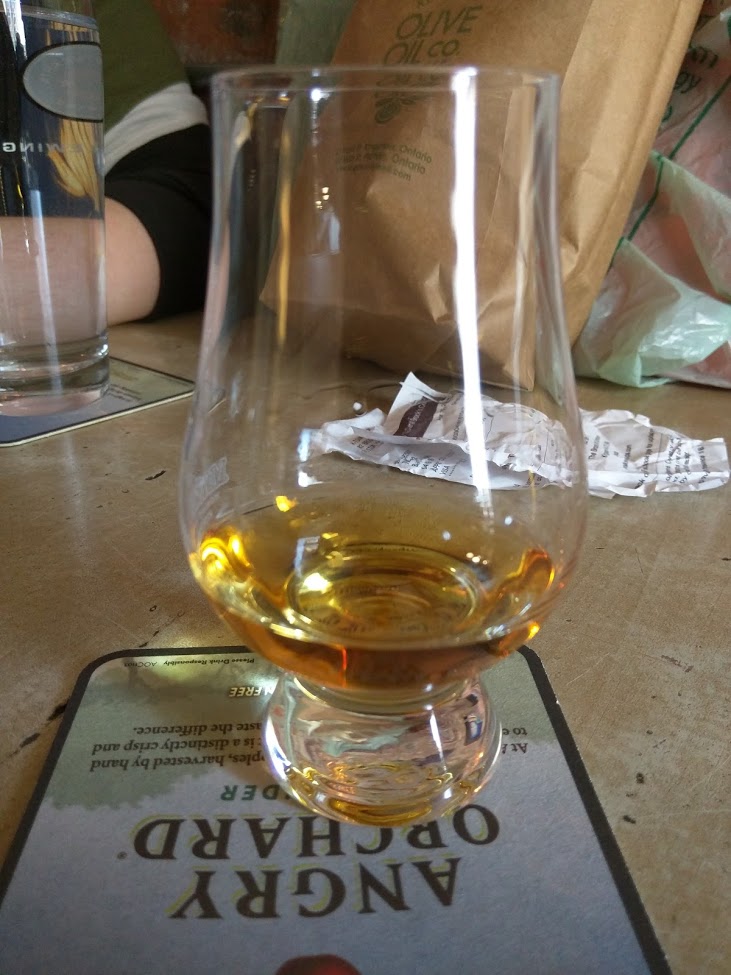 Initially it’s more like a wheater bourbon, with some spice and other points.

And then this heavy earth note pops up and stays for way longer than it’s invited. Brings along it’s creepy friend straw and then the party isn’t as fun.

Nice mouthfeel on this one. Good amount of sweet notes, though quite simple.

After awhile it’s just really thick water, in the end.

This ends like a young, brash rum that hasn’t found it’s way.

The littlest hobo of Rum finishes, if you will (only Canadians and northerners will get that). It’s pretty raw. Reminds me of a new make spirit.

Conclusion: There’s better out there in the end. They’ve made a dram that seems to take young age well enough to not taste completely like vodka, and I commend them for that.

The nose is nice-ish. The taste and finish have things I like, however I’d say that taking out the tops and tails can only bring you so far, and can’t make up for a proper cask aging.

One thought on “Powers Gold Label”