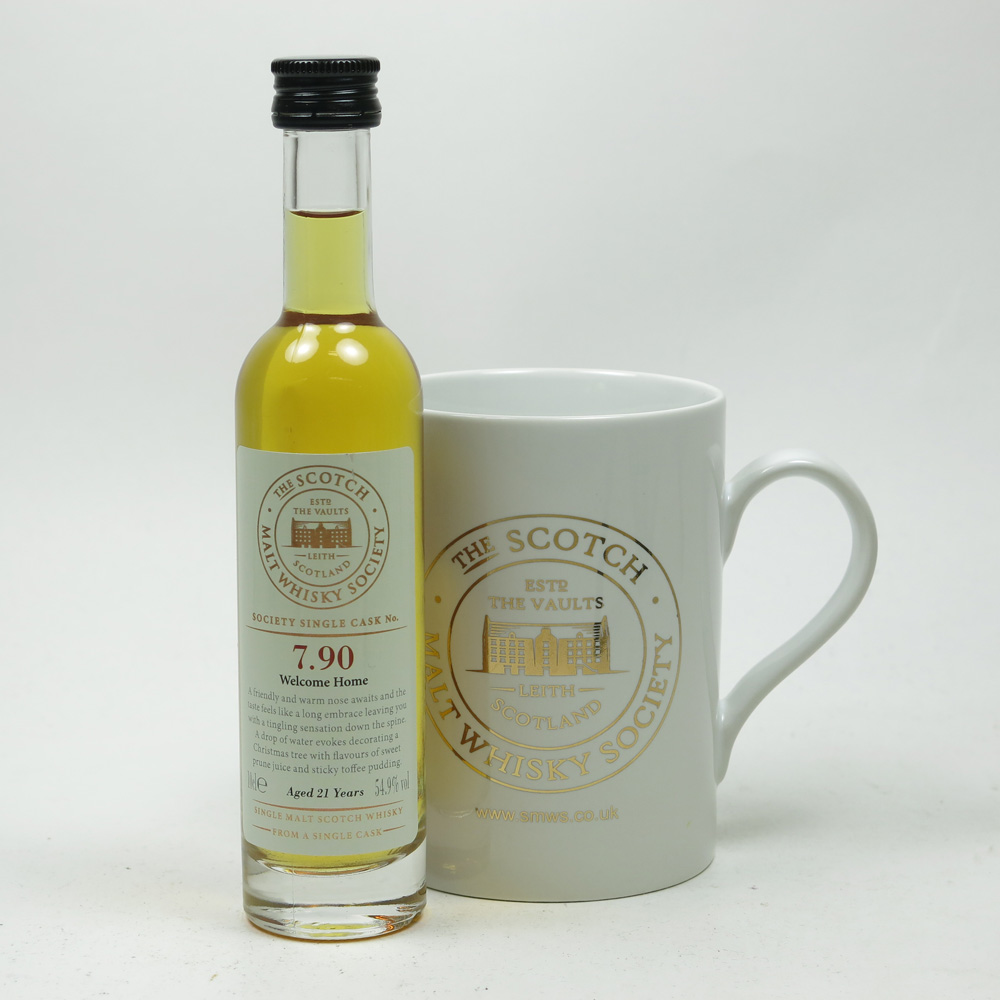 Yeah, I’m still working on my SMWS samples. Yes, I know you may or may not be able to get these, so it’s questionable how relatable these are.

And yes, I typically don’t have a lot of information on a few of the starter pack ones. We got the winging out of the way? Good? Great.

So, Longmorn. Sounds like a Cowboy. Or a show on Netflix. About cowboys. But not one where they eat pudding and each other. But it isn’t, dammit.

So you’ve had Longmorn before. It’s used in Chivas. Or at least, I think it is. It’s owned by Pernod Ricard, who own Chivas, and the aged expressions seem to only start popping up with medals in 2008 and 2009.

I unfortunately have not found any of the Standard offerings, and have only reviewed one. So I’m going into this even more blind than I typically do. And that’s pretty blind, since I’m pretty blind normally.

So we have a lesser known dram, brought out by a mysterious on purpose Independent bottler, and the whole thing is only sent as a care package for joining (sometimes). Sounds fun, let’s see how it tastes! 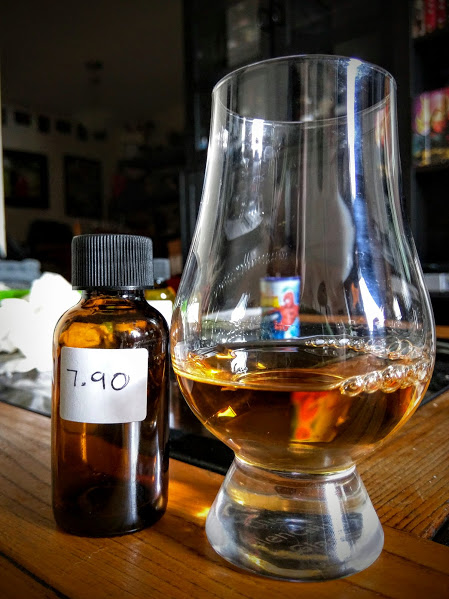 When I say tons of nectarine, I literally mean this is like falling horizontally thought a nectarine orchard. Takes up a lot of the nose here. Very unbalanced.

Lots of fruit on the nose (including the nectarines, in case you missed that). Not as complex as I’d expect on a 21 year old, though showing it’s age in some notes.

Less fruit now and more earthy flavours. Not flavours coming from Earth, but the earth. Which the Earth is made up of. Make sense? Good.

Somewhat hot, but not too bad. Given time there’s some nice, non distinct floral notes that pair nicely.

Short, short finish, which is too bad. Comes in really quick and then out again, like your father.

I’d say it’s closer to a rum finish with the molasses, though rum’s I’ve had typically don’t have short, short finishes on them.

Conclusion: All in all, a dram that needs some work, but is nice. The nose is very fruit forward, with different levels of sweetness showing it off. That said, it needs to amp up the complexity a little and it’s unbalanced towards nectarines.

The taste is where this one shines. Truly tasty, really nice to have, and there’s a floral aspect that really tastes nice.

The finish is nigh non existent, and truly the let down of the dram.I wish it was better, but what can you do?