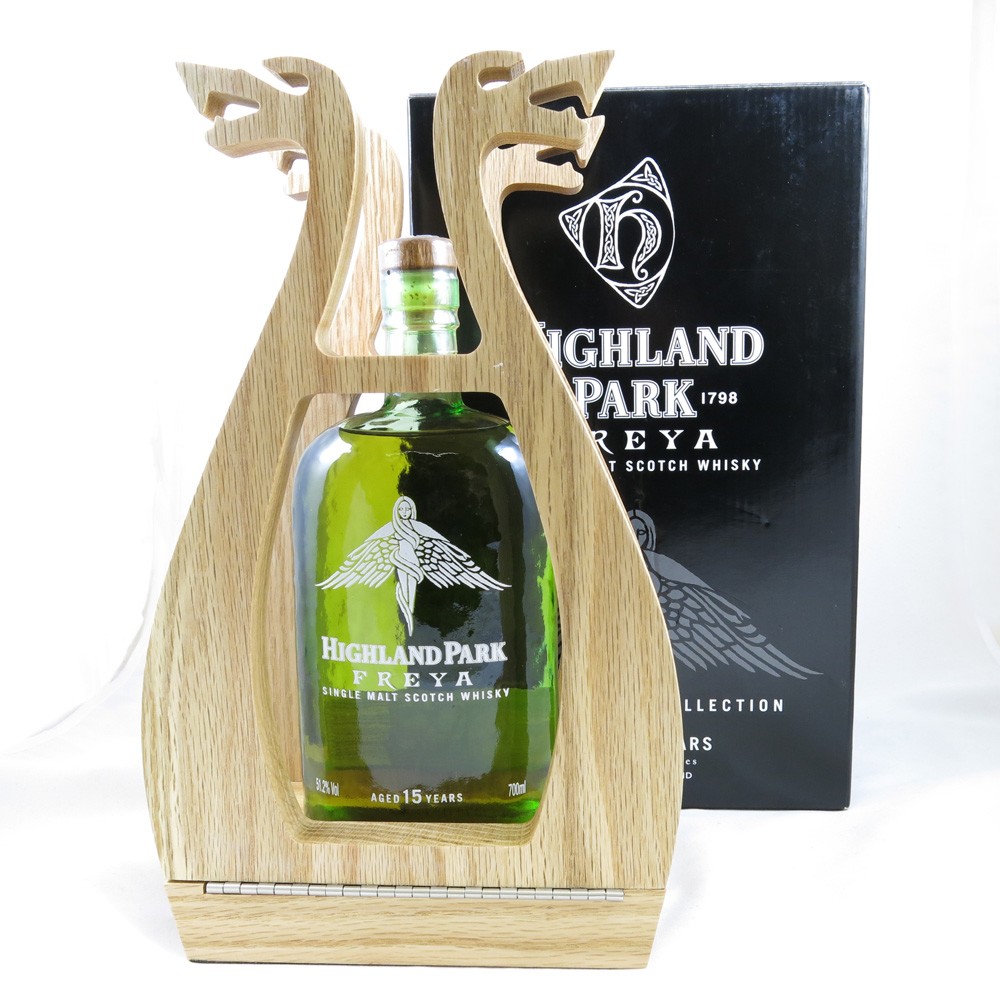 And I finish up my trip to L’Île Noire Pub, I do a dram that I am both interested in and find silly that it exists

Glory be to Freyja, she who rules over the afterlife field Fólkvangr. It is our gift to her to send half of those that die in glorious battle. She presides over all that is love, sex, beuaty, fertility, gold, war, the ancient Norse spellcasting of seiðr, and death.

Well, that’s what we’ve been told, at least. You see, Freyja shows up in in various poems. She’s compared in current times to the goddess Venus, however from what I’ve read, she’s more so known for her pining for her husband, her wisdom, and her fierce temper and strong will as the valiant protector of human souls.

It’s odd to find a strong female influence in a very male dominated mythology. But why do I bring this all up? Because it relates to the whisky I’m having, of course.

Highland Park Freya is the third release of Highland Park’s Valhalla Collection. Rather than just name it after a different Norse god and let that be it, they instead decided that each flavour profile should match up to the God they named it after.

So, based on the above, and what we can find, what is there to expect? A loving, doting dram? Or rather a sensual and delicious whisky that won’t back down. 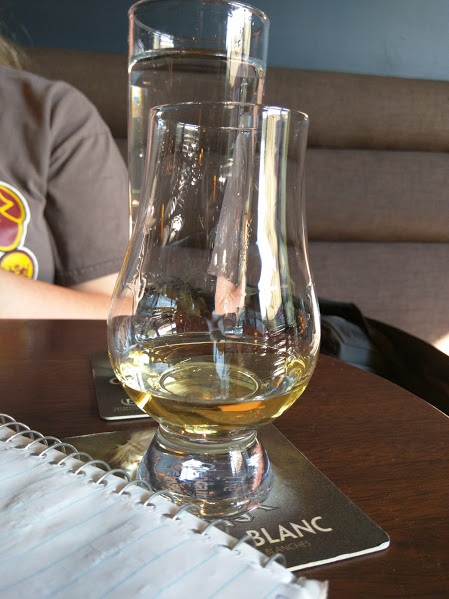 It’s a smoked apple pie. Completely like an apple pie with smokey parts. 100% that on the nose.

There’s no other way to explain it. If Freya created Apple Pie in heaven, then this lines up.

More to the taste than the nose. Lots of autumn flavours here. I was a little worried on the nose, however this has more complexity. I can see the idea behind saying it was sensual and what not.

Granted, I’m sexual attracted to autumn, so I may be biased.

Wow. This is a first in a long time. Something that opens up quite a bit on finish.

Huge spice, more apple and fruit with good amounts of acid, and great caramel flavour in there too. Long, long finish.

Conclusion: When I first had this one, I wondered if it was all marketing. And on some level, it is. The nose is very subtle. It doesn’t come across as a brash whisky at all. You wait to have a cask strength Highland Park, and you expect something to know your socks off.

This doesn’t initially. I was concerned, however the taste and then the great finish makes up for it. It’s an odd dram. I wouldn’t personally buy a bottle, as I think there’s better cask strength whiskies out there.

That said, I appreciate what they’ve done here. “Each sip leaves you wanting just a little more.” That sums it up quite well.