Thank you to /u/j4ni for these samples. You truly are a King among men.

Out of nowhere this guy sends me not one, but two mystery drams. Hope he enjoys mine!

NOTE: If you go past the Mysterio image and don’t want Spoilers for the jj Xmas Mystery Samples 10 & 16, turn back now.

At the time of drinking it, I had no idea what it was.

Upon finishing, I got it wrong (because it’s a mystery review and I’m me).

Back in 2006, when Kilchoman was starting up, they put aside two casks. And those casks waited until the calamitous year of 2016, when they were vatted together and bottled at natural full cask strength. And thus the first ever Kilchoman spirit past ten years was born. Or created. Or wherever babies come from (my wife and 17 children won’t tell me).

Well, it was made available to Kilchoman Club members, I should say. Those of us who either didn’t know that was a thing or didn’t pay in. Or that we could. Or live in a country where shipping alcohol is akin to fucking a seal to death.

None the less, I got to try it. As a mystery dram. Because I’m good at those. Just like I’m good at subtley or spelling.

Big blast of butterscotch and it all races in. Big flavours here. Lots of caramel, good amount of cake, did I mention I need to diet, love the fresh bread and honey mix, and the brine adds a nice complexity to it all.

More caramel. More brine. Honestly I know it’s an Islay because… wait, didn’t I recently fall into a trap with that? Nah, it’s an Islay.

Taste is more mellow than the nose. Really reminds me of a Laphroaig, but not as complex as the 18 I had before.

Finishes up similar to the Laphroaig, however there’s more fruit to it then I remember. And less brine in the finish.

Conclusion: I went to his list, and thought this may be Laphroaig 15 200th Anniversary. It reminds me so much of the older Laphroaig 15, yet missing something on the taste. Maybe. Or maybe I like this more.

I love the nose. The taste could have more, but is still a treat. This tastes older than it really is. And if this is just a 10 year, I’m waiting with baited breath for what they can do when they really get going. 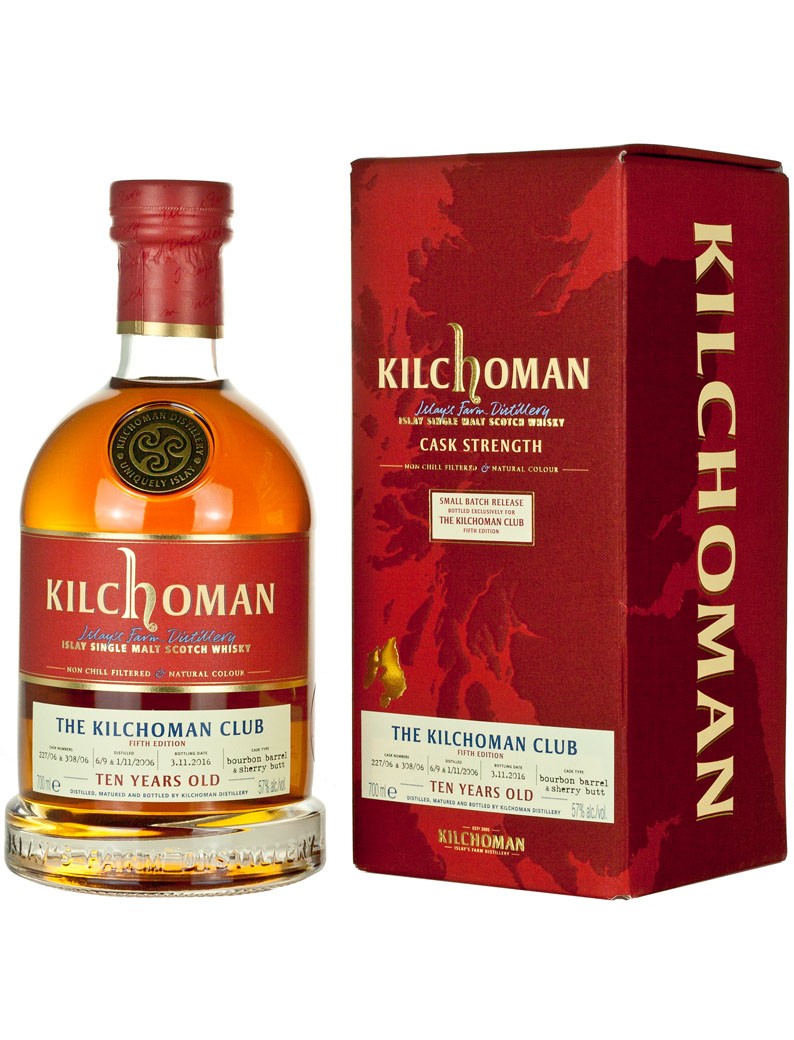 jj Xmas Mystery Sample 16 was next. I didn’t look up the last one before. I just reviewed it. There was no order given, just a lot of water and crackers to clear my tongue between.

I also didn’t have any clue what this one was either, all the while drinking it, cackling (as I do).

Highland Park is a favourite of mine. In an odd turn of events, I lean towards their OB ones over the IBs, though I do concede that CS IB are less $ and A-OK in my B.

I’m also a pretty big fan of the Old Malt Cask line. I find they have a quality about them, and typically enjoy them.

Mixing these two things together should make me happy.

Quite a bit of sherry influence on the nose. A little bit of brine. Given who this is from, I assume it’s another Kilchoman. However I’m having trouble getting past the sherry.

Lots of fruit. Quite tart. Some dry and sweet notes. Again, tastes like a stronger sherry to me. I almost think there’s some smoke here, but it’s faint, in the background, maybe up against the wall like a shy kid at a dance.

The finish tells me that I’ve actually been sent a whisky, which is a relief. Don’t want another rum review. That’ll make me dirty.

Good spice at the end. Honestly has more depth once swallowed. You know, like me.

Conclusion: A let down once I found out what this was. It tasted like an over sherried, young malt. I assumed Kilchoman given a rough time I had with a recent PX single cask. Honestly the sherry takes over too much.

Turned out to be something I should have liked. Oh well, next time. 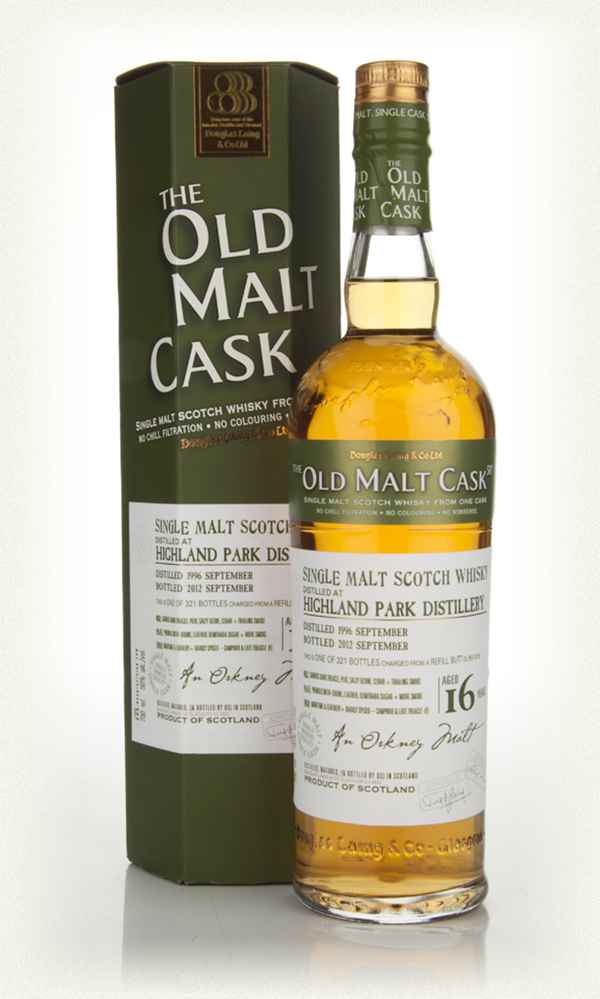