Thanks to /u/boyd86 for the sample of the Gaja Barolo.

But why review them together? Because both of them had some wine influence in them. So it makes sense to do one of those SBS that I hear about.

Back to the whisky. Springbank does Campbeltown whisky. Which is somewhat of an understatement, because barring one distillery, they have their hands in all of the Campbeltown whisky coming out. Add to that the long fermenting time, and you have interesting releases.

But why wine casks? Well because casks are hard to source, so it’s always a good idea to determine a new source. Also you can get interesting flavours. And worse case scenario, you get your hands on French oak (or other wood).

As someone who spent his teen years just trying to get his hands on his own wood and wine, I can relate.

I joke of course, I wasn’t into wine.

But what are the wine casks? Well for that I’m not an expert, but I sure can Google the shit out of things (including myself). Or /u/Throzen can correct me, because he knows the shit out of wines.

Barolo wine is a red wine from the northern Italian region of Piedmont. It’s made from Nebbiolo grapes. The older wines were known for high amounts of tannins, however because people can’t take that anymore they’ve cut down the fermentation time to account for their tastes.

Amazing how I was able to write that statement without using the terms “wussy little cows can’t handle a strong wine because they suck”, eh?

Burgundy wine is red or white wines made in the Burgundy region of France. The famous ones are the Pinot noir reds and the Chardonnay whites, however there are other varietals such as Gamay, Algoté, etc. there too. It’s hard to nail down what they taste like, as I’m seeing they have 400 different types of soil.

But enough about wine. We’re not here for wine, we’re here for dick jokes! And perhaps a whisky review! Or two! And maybe some more dick jokes! Not to mention the excessive use of exclamation points! 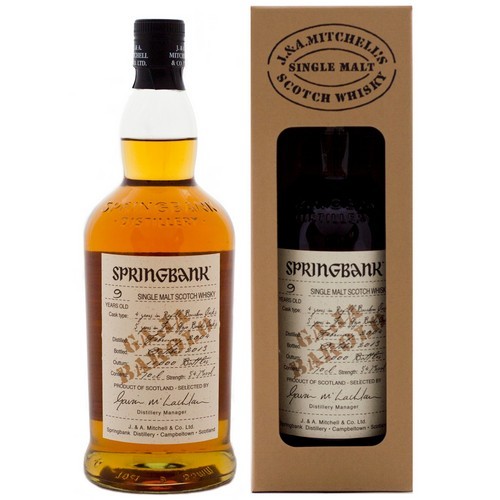 The best way I can explain the nose is like eating fruit in Spring from your own garden. Some things are ready to be eaten, and others still have that young flavour. You know, like dating in high school.

The spice is a tease on this one. I want more of it, but it’s just on the outside. But the different fruits are where it’s at.

Initial taste is all the spice I was missing from before. Touché dram, touché. Eventually a nice butter note slowly develops. At first I thought it was a caramel note, however it’s more rich and doesn’t have that nutty, cooked butter flavour.

So instead it’s a chi-chi butter that I tried because I’m a snob.

Less red fruit on the taste. Needs time to add that in.

I don’t mine sulphur in my drams, however I think it interferes a little too much. I also like smoke and what not, but it showing up the end has thrown off the vibe on this one.

Granted you still have those nice spice notes, and more citrus, so maybe you’ll be happier with it.

Conclusion: Flawed, young, but tasty. Interesting and unique. Hard to pin down what I really enjoy, save for “gee, my bias is I Love Springbank”.

If I had to hold up a young, brash, but still cool whisky, this would fit into that spot. Easily. Hands down. Feet up. But that’s a different place of the internet, back to whisky.

I think the main argument against this whisky getting too high of marks is the lack of cohesion. There’s parts of the taste I want in the nose and the finish is disjoint from the rest. Otherwise great dram.

Dry on the nose here. This is more stone fruit than red fruits. There’s a lot more earth elements in this nose.

The spice here has developed more, and the butter aspects are well melded into them.

More caramel forward this time. Oddly enough, if I had these blind, I’d assume this was the one that spent time in an ex-bourbon cask.

Again, earth is first off, and stone fruit to balance it. There’s a rich, red flavour that is around the perimeter, but not by much. It’s more of a mellowed Springbank CS, if I’m being honest. The flavours aren’t popping as much.

Finish is not really impressive. It’s simple. I mean, it’s not bad, but it’s not going to suck your dick as well as the aforementioned date above.

Conclusion: More muted than the Barolo cask, I wish we knew the exact type of wine used. It’s not red fruits, it’s earth. Lots and lots of vegetal, earth notes. And while I don’t mind some of those notes, this overdid it. A lot.

I think they needed to leave this longer. Give it more time to grow some more. Or save it for a blend maybe. Or maybe this was the best it was going to be, given the cask. None the less, I think the Claret would turned out better, and I’d advise trying for other Springbanks that are better than this one.