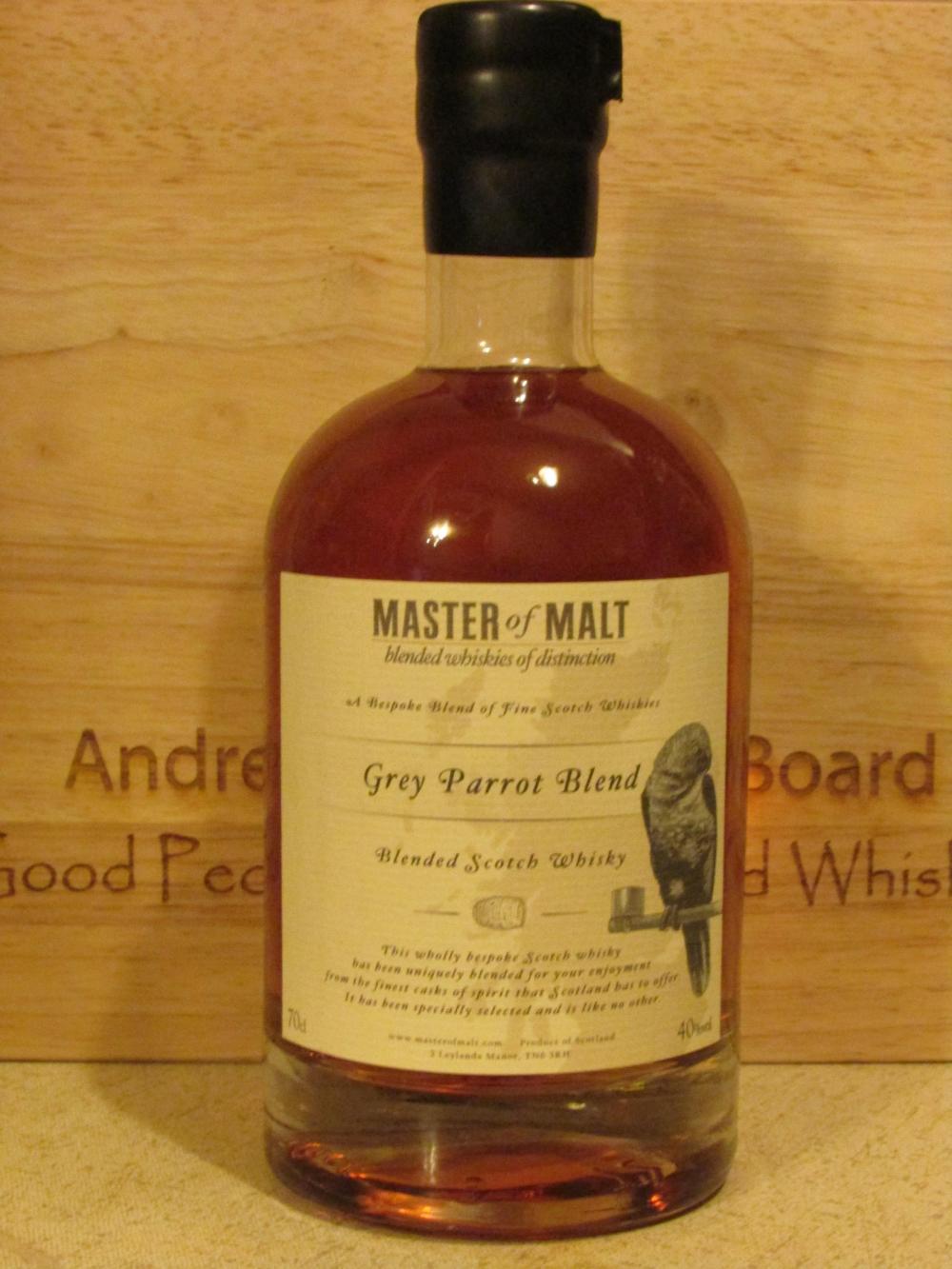 Many thanks to /u/Unclebaldric for this surprise dram.

Digging into the history of business is one of those odd things. The very idea of it doesn’t really sound all that fun.

Then you realize that stories of the British East India company caused two wars between major super powers. Or that Hudson Bay once owned 1/8th of all the world’s land. These business’ are tied directly into history, and into interesting topics, such as whisky.

Thus brings us to the Pattison crash. In the 1890s, investment in whisky was as trendy as investing in cupcake shops was a few years ago. Most people thought things could only keep going up. Much like tulips in Holland, they’re bound to die at some point. Or rather, someone’s going to screw up.

In this case, whisky stocks were being traded, rather than futures in tulips. The bottler Pattison, Elder, & Company used some quite underhanded tactics to inflate the value of their stock and assets. And like Enron after them, or Bre-X, or the innumerable amount of companies that don’t follow the basics of accounting, they were found out.

When they declared bankruptcy in 1896, ten other companies failed along side them. One of their whiskies was called Grey Parrot Blend. So interested in this was our Unclebaldric requested Master of Malt to create the whisky… as close as legal regulations will allow.

Three bottles of this piece of Scotch’s dark days recreated exist. One was available for a gala auction and now probably collects dust as a keepsake. One has been opened, and I get to try it.

From what I’ve read, the original blend was that of a 2 year old Glenfarclas and a 1 year old grain whisky from Avoniel.

This one doesn’t have grain whisky from Ireland in it, and the whisky isn’t younger than 3 years old.

Interesting funk on the nose. Quite a bit. Somewhere between zucchini loaf and that funk you get from old bananas. Nice oats and cinnamon notes too.

It’s not overly strong, however has some nice flavours. Little bit funky, but that I can handle.

Oh god it’s that banana medicine I had to take as a kid, but not as good and with too much sugar and I think it causes whatever disease I had that caused me to take banana medicine.

Sorry, that’s a little much. What I meant to write was: I’m not a fan. Too medicinal/

It’s earthy, it’s spiced but just in the corn, there’s a lot of medicine, and there’s acidity that seems to be trying to balance it out.

The rest can fuck right off.

I didn’t look up too much about this prior to trying it. I frankly thought it was made at a time when alcohol was banned and had to taste like medicine.

Now knowing the past behind this and the elements that go into it, along with everything else, I can see why it tastes how it does. It’s rough. It’s Glenfarclas that is young but not too young, mixed with grain whisky.

On the other hand, drinking this reminds me that what’s old isn’t always amazing. That there were buggers in this industry before brown dye and 40% and honey whisky were ever thought up.

One thought on “Grey Parrot Blend (Master of Malt)”