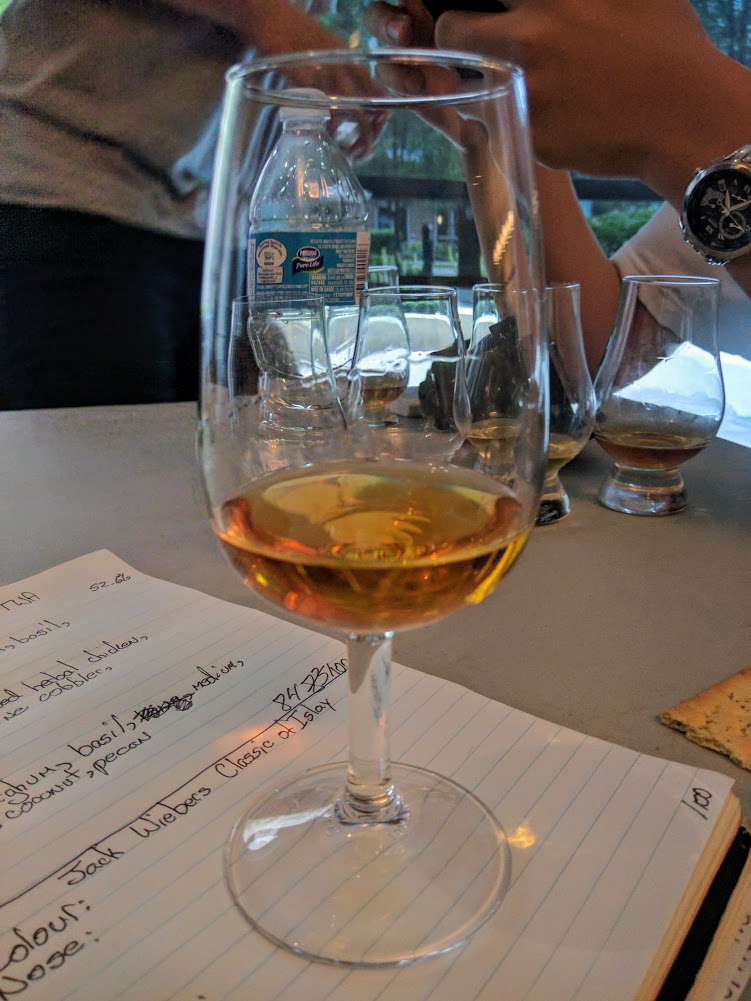 I was privileged enough to go to the Toronto Whisky Society’s recent tasting, in which we were able to serve five different high end malts, all of which are available at the Kensington Wine Market, where a member was able to pick it up and bring it back to us.

We finish up the tasting with peat, as you’re suppose to. And it’s an odd peated whisky. You see, if you were to buy this, it would be known as Jack Wiebers Classic of Islay. However I call it Lagavulin Classic of Islay 2016, because it’s a very open secret that it’s Lagavulin. That said, what I found out recently adds to the mystique. Or takes away from it.

You see this is a blend of old and young Lagavulin. Much like exorcising Linda Blair, the two together have worked in the past. No age statement either, so we don’t know how long the priests have done.

That said, let’s not do another prequel, it didn’t work out well.

Last time I had a Classic of Islay, it was 2015. Let’s see what’s changed with the next years version, shall we? 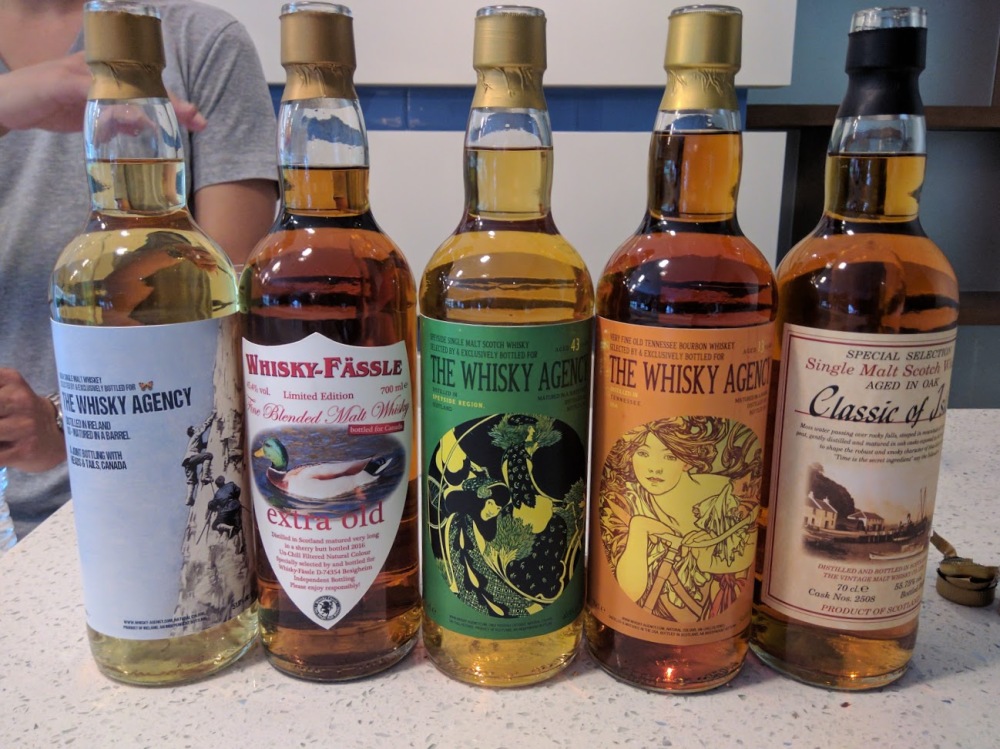 The older oak pairs nicely with the younger spritiness to balance out each end. There’s some sweeter, Autumn like notes of brown sugar and raisin.

Nothing too complex yet, however it all works together, especially if you like Autumn flavours. Of which I’m a giant sucker for. As I can’t stop talking about.

Here’s where the dram becomes more than just sucking up to a peat head. Which is me. At times. No, there’s nuttiness, a creaminess, a complexity, and some interesting fruit notes. There’s less brown sugar that will make all you “skinny” people happy. Buggers.

Long finish on this. It’s simple, however long. And then it goes complex with lots of buttery spice notes. And lasts forever.

Conclusion: I’m giving this the same score as last year. Why? Each flavour is well developed, tasty, and works. It’s caramel, butter, salt, and happiness.

It won’t be as complex as others, however it has huge flavours. The best way I could put it is if Old Grandad made a peated scotch, it would be this. Maybe if they left it in the cask longer.

Try before you buy, however this is really worth it.

One thought on “Lagavulin Classic of Islay 2016”