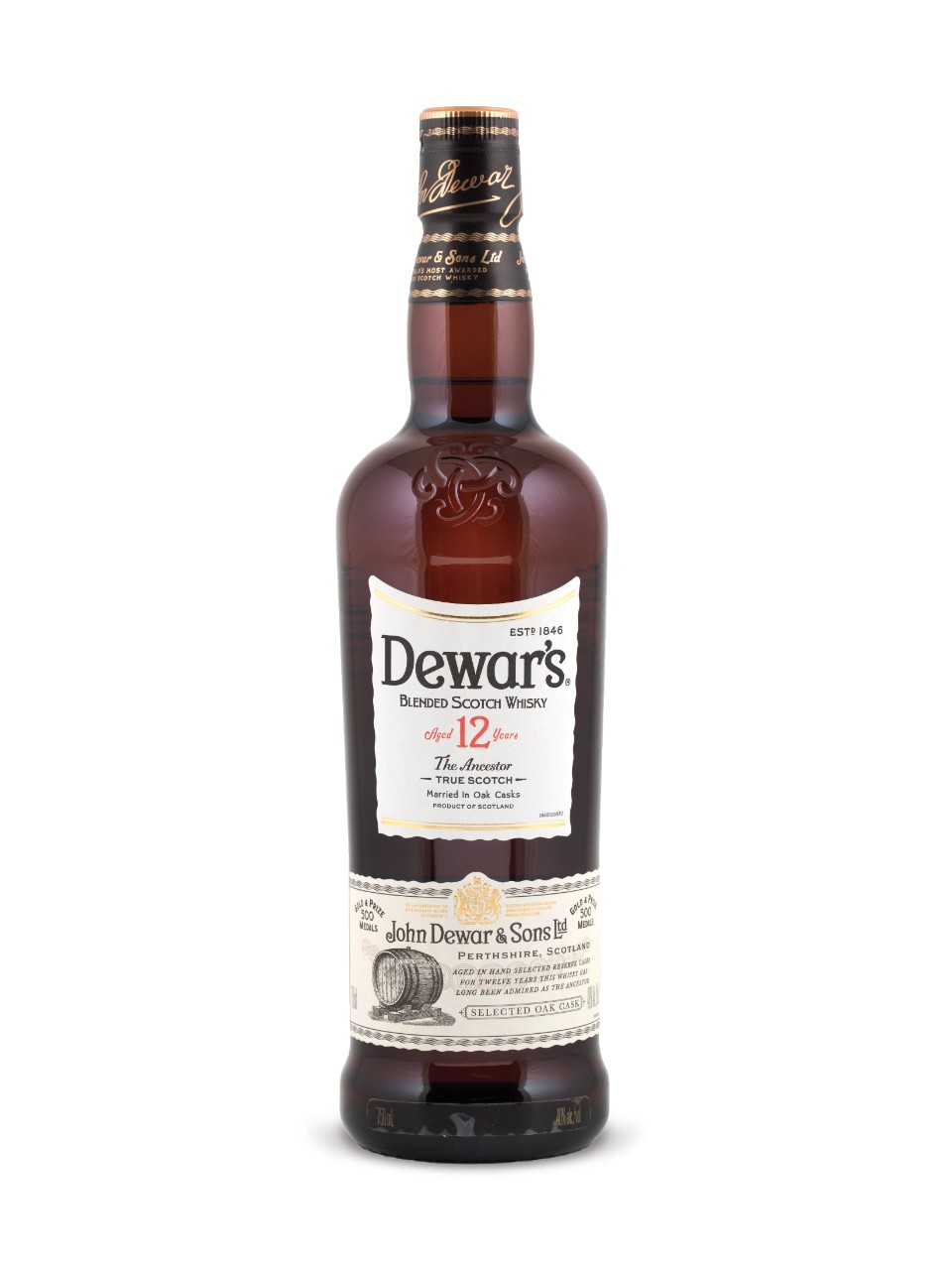 Blends. They make the whisky world go around, like fat bottomed girls and the rocking world. Or so I was told by my nanny. You know the rest.

Blends are usually left behind after you’ve had a lot of single malts. I don’t know what stereotypical female body type used in song single malts are in this case. I didn’t really mean for that comparison to happen. Maybe I should quote Single Ladies? That doesn’t separate fat bottomed women from them though. Maybe I should stop comparing whisky to women for this review. For one, women have personalities, you know? And deal with enough shit in the whisky world. Honestly I just like Queen and the quote worked.

Treat people with some fucking respect you cancerous goons. And I mean all of you. Including me. This is mostly me yelling at myself.

I think my point got away from me. Let’s try this again.

Blends get left behind sometimes. However that doesn’t mean we should leave them behind. We see in American and more so Canadian whisky that blending is the whisky. And if you are wondering about that, check out the yearly releases of Four Roses or the recent Northern Border Collection.

So I return to blends regardless of my lower scores for them. Because I understand they are what most people first have. I find them interesting. I even sometimes enjoy them.

Which brings me to Dewar’s 12. Recently a few of my whisky buds were diving in on it. And I’m certainly one person who will jump off the bridge, assuming it’s safe. Seriously people, there’s no hard and fast rule about doing things. Judge things on a case by case basis.

The other thing you need to remember is this used to be called Dewar’s Double Aged. They spend 6 months after blending and maturation to blend. This is still done. It’s just not inferred. And we got an age statement. So… yeah, that’s good news.

But is the whisky good? Let’s see, shall we?

Faint nose on this one. It takes some time to tease out the flavours beyond the initial cereal notes.

Nothing turning me off the nose. With a lot of whiskies that have column still grain whisky in them, you can get some rough as nails notes. Or rather, nail polish remover notes. That was a joke, right? No, whatever, it’s a fact. This doesn’t have that here.

Again, went looking for burning or cereal rough notes, didn’t find them. Which is a plus.

That said, it’s quite simple. It’s caramel and various types of fruit. A lot of which that are eaten by white people. Granted some of that is my diet (I know, I’m surprised I’m white too), however it’s not going to blow your mind.

At the end we finally have the effect I was hoping wouldn’t show up but was ready for. And no, I didn’t 100% completely think it was going to be here. Yes, I know it can be, however I go into all whiskies blank.

For this one, we have the single malt elements trying to cover up or help out these things. And they do well. The banana and molasses notes are quite welcome. That said, the grain is strong here, and like the force, the more mass behind it, the harder to stop it.

Thought I was going Star Wars, did you?

Conclusion: I think I need to re-review the Dewar’s 18 after having this.

That said, I think you should grab the 12 for a simple reason. And that reason is this: It’s a nice blend. It’s probably an upgrade over whatever bottom shelf mix you’re using. It’ll be good in cocktails.

There are so few rough notes here. There are some nice balance of flavours. And while it’s not strong, brash, or even something to rave about, it does what it needs to quite well. For people who like “smooth” whisky, it’ll do the trick. And beyond the finish, which can’t be helped, this is one of the more grain whisky heavy blends I’ve had that have hid their issues well.

So while I may not buy it over, let’s say, Ardbeg 10, I’ll certainly buy it over a lot of blends out there.