Thanks to both /u/lasidar and to /u/CatharticIntent for the samples.

This is a continuation of my ongoing series that I’m calling “Scotch Malts, Wife’s Selection”, in which my wife goes through my backlog of SMWS (Scotch Malt Whisky Society) samples that I haven’t reviewed yet, pours them blind, and then I review it blind. I took a break, came back to them, and then took a break again. What a rollercoaster my life is!

Fun fact: There’s no miniatures in my house that look like Godzilla. Wait, that’s not fun. That’s horrible. Childhood TOModera is sad at what we’ve become.

In more ways then one, really. I’m totally not a plumber on Mars by now. Damn childhood expectations. Worse than some of the futuraligists out there.

Where was I? Oh, another random dram from a distillery I’ve had very little experience with. So a day ending in “y” then.

Balmenach SMWS 48.67 “Godzilla Vanilla” comes to us from that distillery owned by Inver House, who I’ve gotten mixed up with InBev in the past, so please take this as me asking for forgiveness from the world at large.

Why haven’t I had many from Balmenach? Well it’s mostly used in blends, and roughly one third of total production (according to malt madness) is sold to other companies. They pump out tons of whisky, as most places that make blends do.

So this is a rare treat. It’s named after the attack on the distillery from Godzilla when he was control by a competing Japanese company who wanted to defeat their enemies without any blame falling upon them.

I’m being told that’s a complete lie. It’s actually named that due to the amount of first fill ex-bourbon casks used. 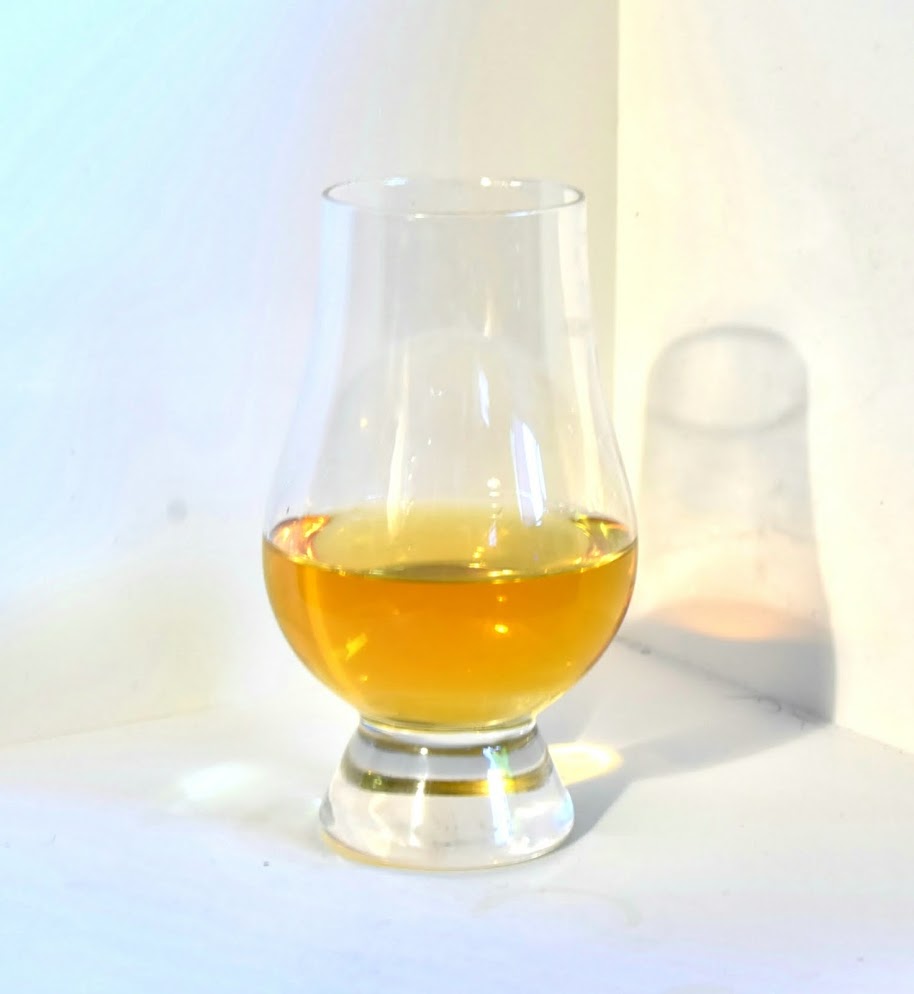 It’s certainly sweet. There’s a lot of sweet, creamy notes to it, with some salt or floral. Water brings out donuts.

Between the two samples I had in trying this, I noticed more vanilla notes the second time. I’m guessing oxidization had something to do with it, and won’t be throwing any particular stones either way.

Raw notes on this one. It’s a rougher, almost grassy forward note. Given some time it mellows into this buttery steak and caramel note, with more of the named vanilla coming through.

That said, I would have called this “tripping while playing football on a freshly cut fields” however that name is long as heck and probably wouldn’t fit on the label.

Also there’s always the chance that they’re concerned I’d say something inappropriate on the bottle too. Which to be fair, is sometime my schtick.

Finish is a lot more calm. Like a completely different animal, it’s fruity, the sweetness is balanced, and the raw vanilla flows over it. There’s some umami to balance it all out, though for some that may throw you off a little.

Conclusion: An interesting dram. They took something that was strong with lots of sweet notes and let it be. Which is impressive.

The taste was a little too much earth/grass/faceplanting during handegg type game thing. It’s fruity in some areas, however the nose and finish denote a different profile then the taste.

For that it loses marks. And I don’t know how often I’d want this. It’s certainly different and does its flavours right, just maybe too different.

Guess: Dalmore or Glendronach that was in ex-bourbon?