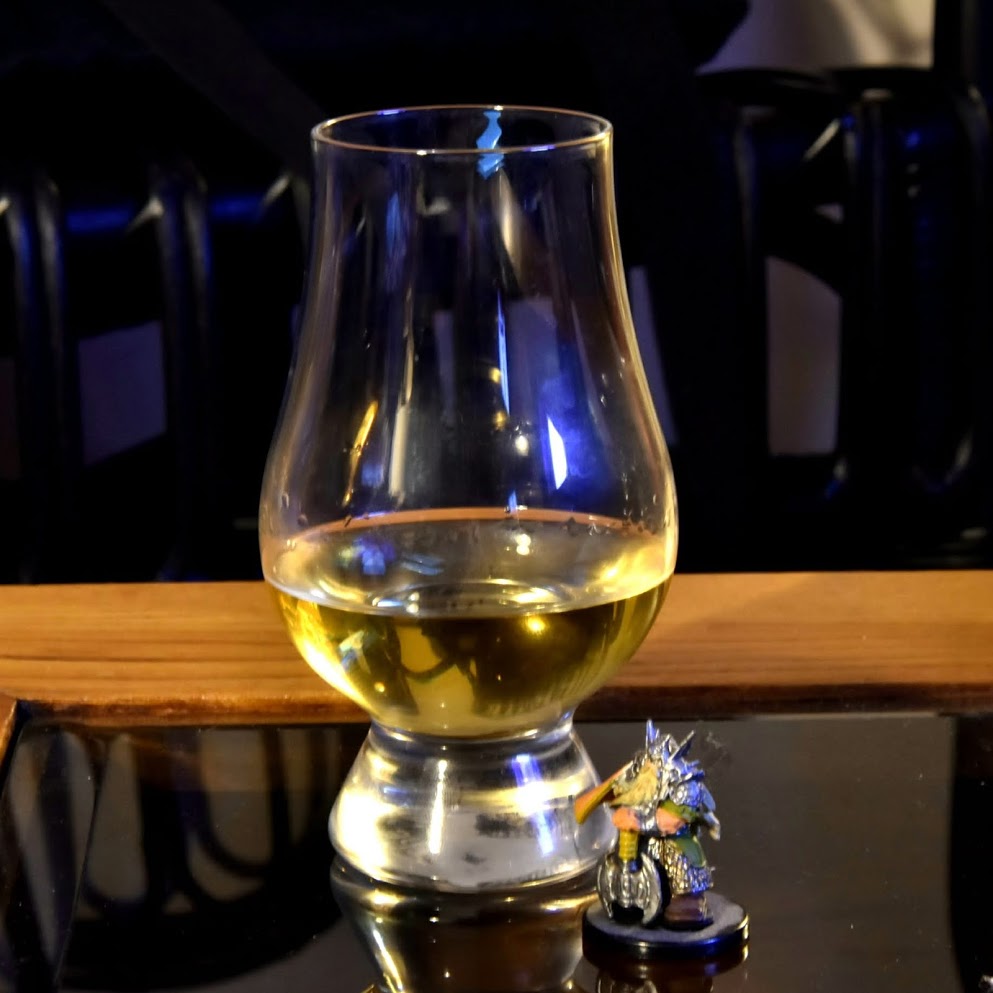 Somehow the Nordic cultures have weathered a lot of the storms of factual, based-in-history evidence. Gone (thankfully) are the days when Westerns were popular. I dare any person in Canada to speak highly of our history without the decrepit residential schools, treatment of the Metis, or the general lack of upholding promises to teach French.

And don’t even get me started on Europe.

Yet somehow when people talk about the vikings, a group that had been historically violent in popular culture, they speak with some happiness and childlike joy. Yes, they didn’t wear spiked helmets. Yes, the berserkers were a group that was mostly seen as bestial and not really as important as we have been lead to believe. And yes, they were traders and explorers more than the crazy things we see in Asterix comics.

Which brings us to Highland Park SMWS 4.217 “Nordic Nosh”. Yes, this isn’t an OB with a Nordic name. This is there “nosh”, if you will. And you will, because that’s the name.

This was aged in a refill hogshead ex-bourbon cask. As most know, many standard Highland Parks have sherry casks used, so it’s always interesting to try a totally ex-bourbon one. 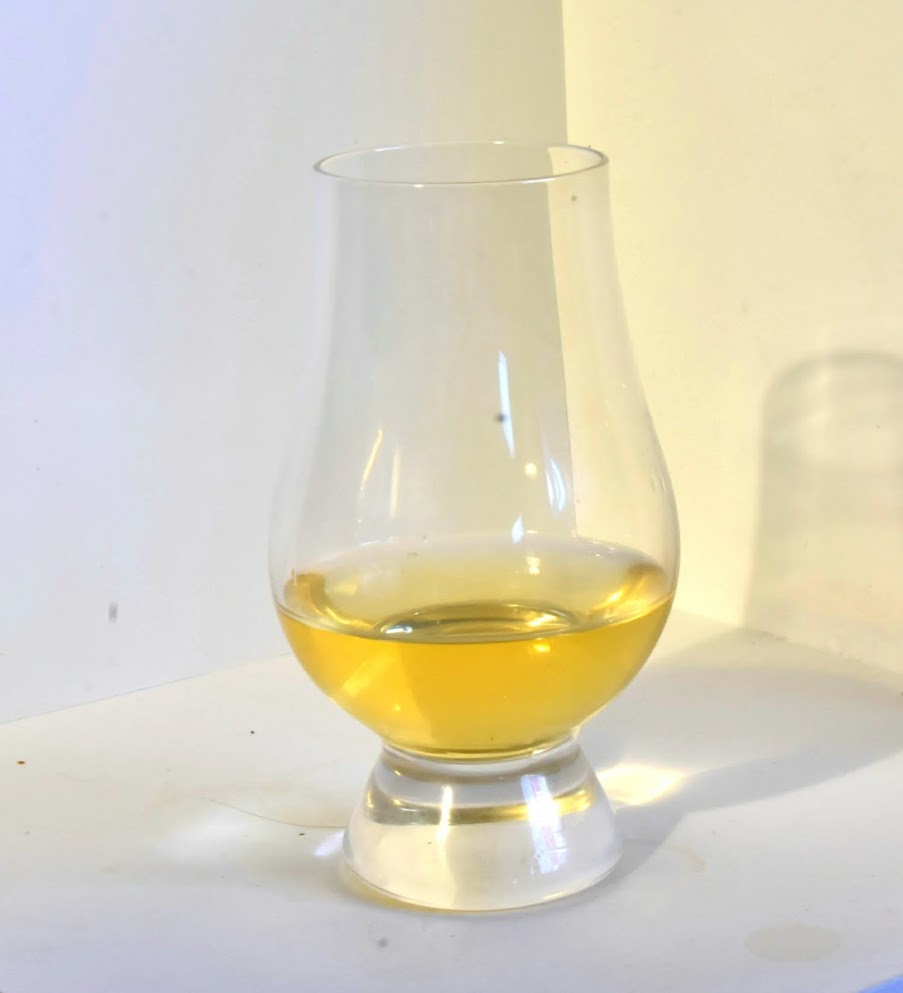 Initial nose that’s quite closed off. The more I look for something, the more pear or an odd wood note there.

Not too inviting. I’m guessing there’s not many years on this? Water brings out a little cherry, like the finish from a sad Oloroso cask (Oloroso IMHO needs time to be tasty).

Some acidity, some spice, and a creamy, distinct coconut flavour. Actually that’s what is stealing the show on it.

Feels like it’s missing something. Like, I don’t know, being mixed with a sherry cask because maybe Highland Park knows what they are doing.

Going out on a limb there though.

Finish has some spice, some nuttiness, and some mustiness. There’s quite a bit of ash on it too. I can see where the light amount of peat influence is, however this is more reaching for something it can’t do.

Conclusion: I really thought this was a young, meh whisky from a not-so-often explored distillery. Instead it’s an older ex-bourbon cask that went for subtle and went muted instead.

The nose is far off, yet does some interesting wood notes. The taste is nice because eventually there’s this coconut influence. And the finish, while being alright with spice, needs something.

I appreciate what they were trying for. I’m just happy I didn’t get an entire bottle of it.