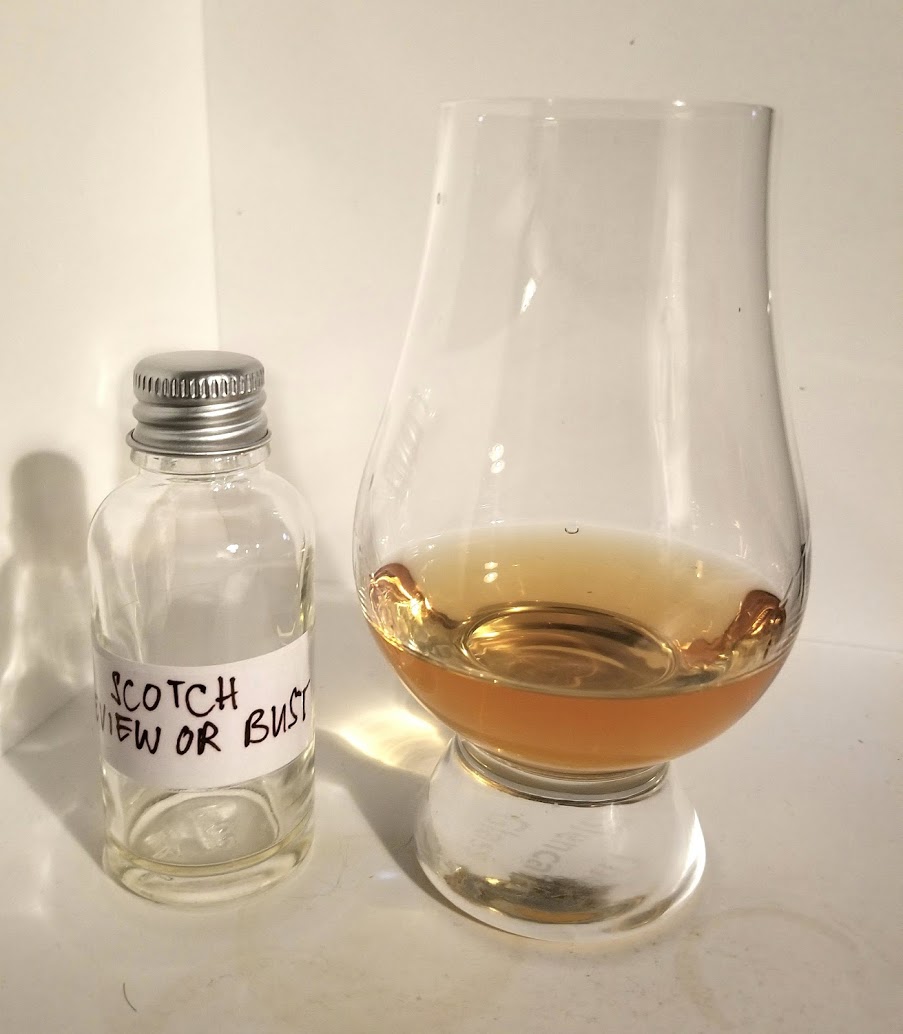 Thanks to /u/cake_my_day for sending me this sample.

It’s been awhile since I’ve had the chance to review a Balvenie. The company keeps it’s casks back to themselves, thus there’s less IBs. They release whiskies at a sensible rate, though some fans would disagree and say not enough.

Secondly Balvenie’s releases tend to be high end. Beyond the standard 12, 14 Carribean Cask, 15 Single Barrel, and 16 Triple Cask, your options are limited: Once every so often we receive a 17 year old limited release, and then you have a plentiful amount of 21+ year whiskies to choose from.

Which brings us to Balvenie 21 Madeira Cask. The idea of this whisky comes from the Balvenie 17 Madeira cask, a much beloved limited edition whisky. Five years later the distillery decided to try it again, this time with an older malt. So it’s been aged in American oak for at least 21 years, and then finished in Portuguese Madeira wine casks for a certain amount of time that I can’t find.

Suffice to say, I do enjoy Balvenie for a simple reason: I’m a sucker for honey as a flavour note. So there’s my bias folks. And chums. Peeps even.

Let’s get to the whisky, shall we?

Light nose. Initially think it might be a port cask or quite fruity. Glad I tried this blind, because Madeira is always one of those whiskies that I have preconceived expectations for, and spend all my time trying to figure out if it was sweet or dry or made by some guy named George.

Suffice to say, there’s a lot of sugar elements here. Blind I found it light, but nice. Some complexity. Knowing now that it’s a 21 year old whisky? I think the casks may have been light, and the Madeira casks were strong.

If the nose was light but complex, the taste is simple. We have fruit, spice, and cereal.

The Abv. may be the culprit here. Or perhaps the Madeira was stronger on the nose. Or maybe the casks let them down. This is a light taste though.

Not much going on here. It’s not a rough dram, and I can see quite a few people in general enjoying the finish as smooth. There’s some herbal notes and some vegetal to change things up.

Conclusion: I’m not going to lie, this was a let down. It’s either too low of Abv or the casks didn’t give it the power it needed. It has some of the cereal/honey that I like in Balvenie, and the dram certainly isn’t rough to drink at all. And at least the finish does something different.

There’s other Balvenie whiskies that are better. This one didn’t blow me away, and I wouldn’t recommend it.