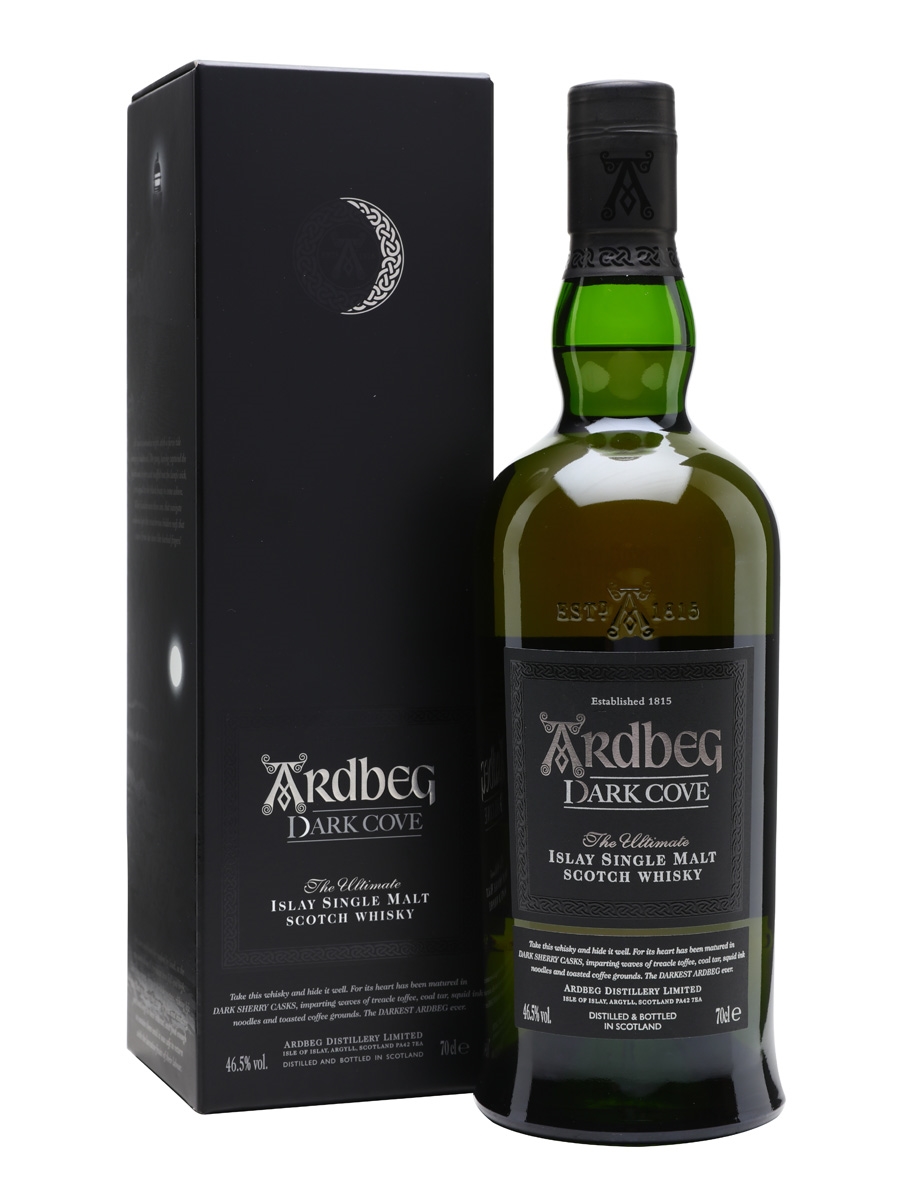 Thanks to /u/ScotchChick for this sample.

Welcome to a new series I’m calling “I’m Ar-begging you to stop making these puns”, in which I review all of the Ardbeg samples I’ve had sitting around, unreviewed. Let’s begin!

Up first we have Ardbeg Dark Cove, a whisky name that both interests me and makes me wonder if there’s a new shark movie out. But not one that is dumb, one that’s only slightly dumb, and kills off a great actor near the start and keeps LL Cool J alive throughout.

Turns out this was not brought out as a subtle nod to okay shark movies in the past that have hurt the shark population (in the Western world). No, it’s actually the special edition brought out by Ardbeg for Ardbeg Day 2016. Yes, I’m slow.

So what was special here? They used ex-bourbon casks and ex-sherry casks. And I, for one, am not going to complain about that, as peat and sherry work together better than most musical duos who eventually end up hating one another. And even some who only mildly do so.

So while it’s not wacky and crazy, I’m excited. Let’s see how this tastes, shall we? 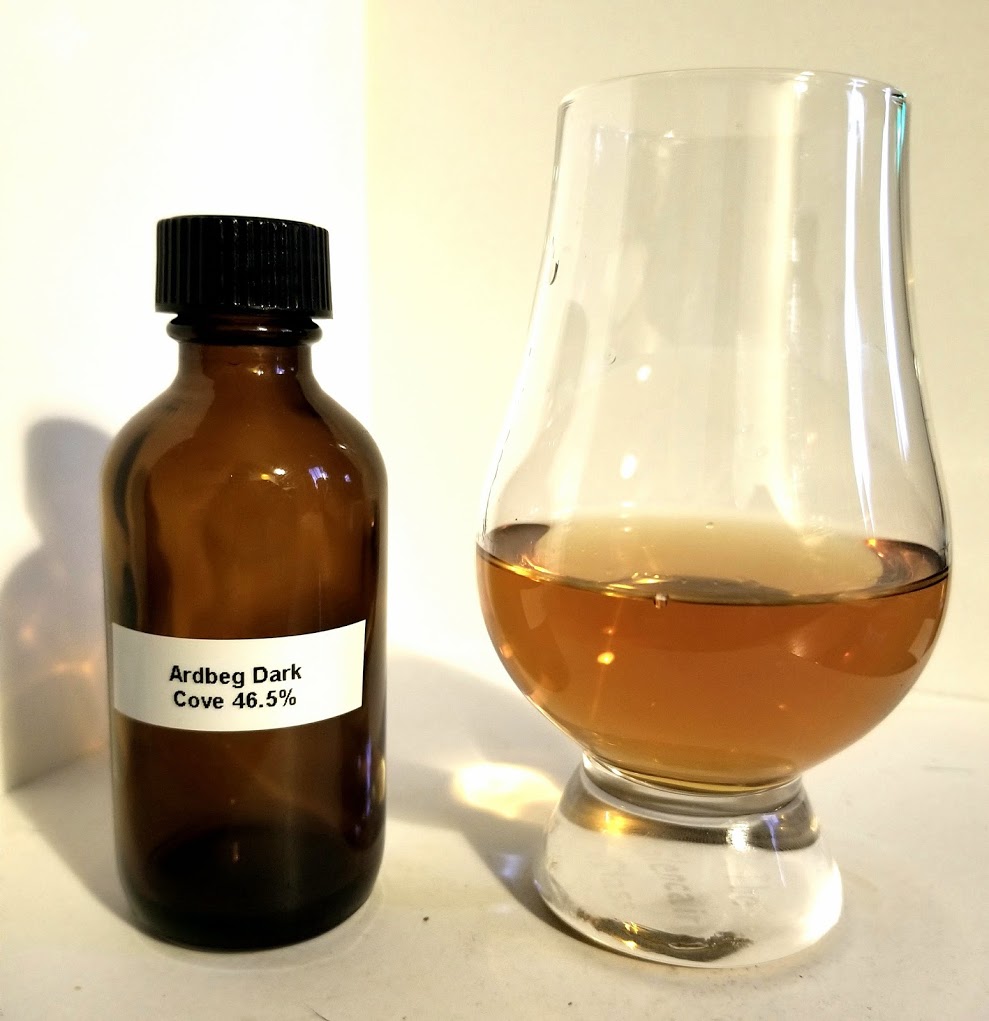 Nice brown sugar, almost “S’mores” over a campfire note to this. It’s somewhat herbal, which separates it from some other peat bombs I’ve had.

It’s fun to nose, actually. Reminds me of Uigendail, however has a bit less to it.

Umami up front with some salt and boom! I forget how to write boom and stare at it for twelve minutes. Also beef jerky with some dry apple.

A bit hot, though some of the vinegar aspect from the sherry makes that hot sauce, and I’m happy with that. Butter rounds it out.

Finish brings back in the herbal elements, and oddly some dough/yeast that’s typically a friend to Irish whiskey nerds. Or maybe we’re just used to it.

Suffice to say, the rich sherry plays well at the end.

Conclusion: Frankly I enjoyed this, and am somewhat sad I didn’t end up with the Committee release. I think the lower abv. is hurting some of the complexity. It’s notable that at the lower abv. we still get some of it. That said, after having previous releases, this needs the extra alcohol that the committee tried. The inference there being that we should drink what they picked, and there shouldn’t be a watered down, however then the argument is demand would mean I’d never try it.

Marketing aside, I enjoyed this one. Nice blend of umami, fruit, and herbal. Finish was interesting. Frankly better than the previous two years I had tried before this.

One thought on “Ardbeg Dark Cove”