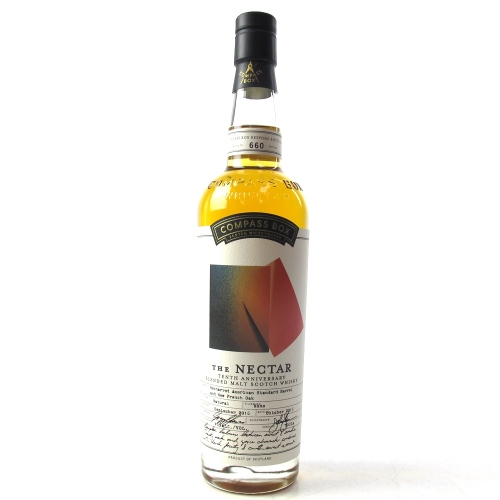 Thanks to /u/nsquare14 for sending me some samples. Really appreciate these, as he sent me some I’ve never reviewed as a thank you for the reviews.

So Compass Box has recently taken the entire idea of single cask and turned it on its head. From what I’ve seen, they’ve offered various alcohol stores and independent bottlers to make blends with them.

One of these is the Nectar, in Belgium. So for their 10th anniversary, with input from The Nectar, Compass Box Nectar 10th Anniversary was created. The Nectar is an independent bottler, to clarify.

Do I know anything about The Nectar? No, but if I keep saying that in my head, it sounds like I’m inferring some kinky stuff, and I’m not totally into that. I’m not going to yuck others yum, so I won’t go into detail.

What is the whisky though? Well, it’s a 50/50 whisky… kinda. 50% is Ardbeg from recharred American barrels. Simple enough.

The other part? The Highland Malt, something specific to Compass Box which you’ll find every so often in their blends. It’s not typically a high amount (that I can remember) in there, so this is interesting.

Also, this was raved about by Ruben at Whisky Notes quite a bit, so people are hunting for it.

What do I think about it though? We should find out, shall we? 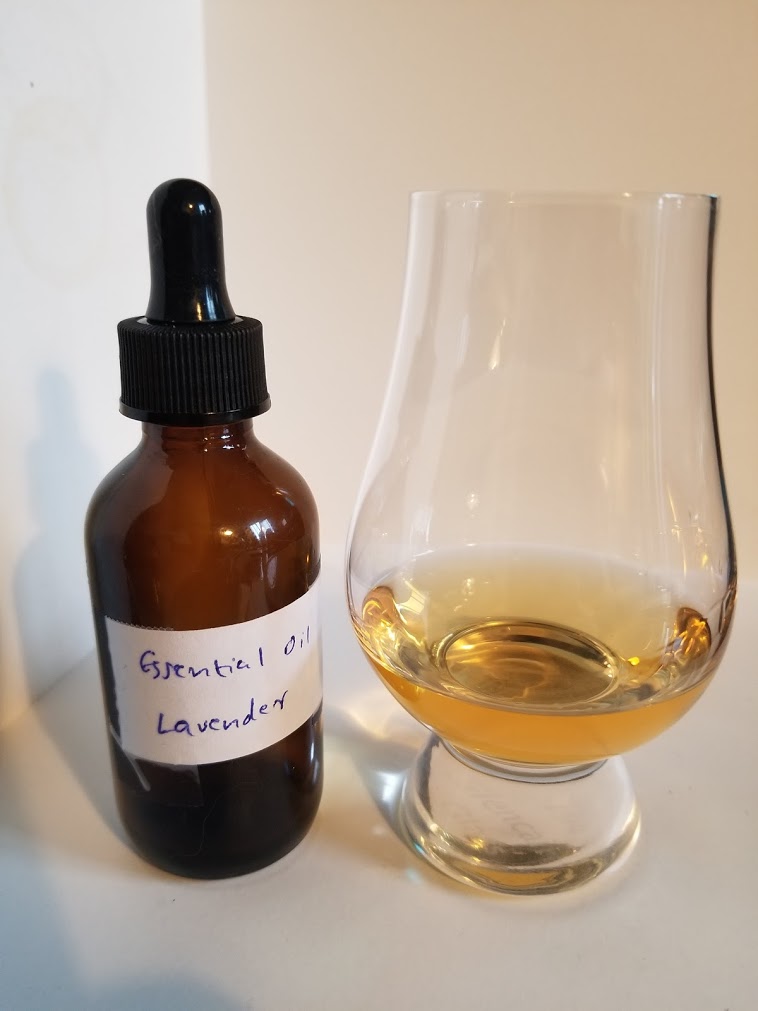 The initial nose screams Ardbeg. Pear and cinnamon. However given some time, there’s more of the Highland malt part shows back up.

It’s nice, calm dram. Not too brash, and some good fruit there.

A lot of floral elements here. I’m looking for more of the peat from the nose, that lovely cinnamon, and while yes, I know there’s a floral aspect to cinnamon, I’m not getting it.

This is, again, nice to sip on, though I feel the floral part is hitting me over the face.

I think the finish was my favourite part. It’s where the nose and taste come together.

Conclusion: They made a floral Ardbeg. That’s a sentence that I think is a no-brainer.

And then I didn’t enjoy it. Making me feel like I’m somehow broken. Dammit.

My own questioning of all of my abilities, my general sexiness, and importance in this world, this is a sweet, floral Ardbeg. Something that should be repeated, over and over again, for people beyond The Nectar (now they sound like Aliens, WTF). I’m just not as in love with it as I thought I’d be.

Now if you’ll excuse me, I’m going to go have an existential crisis.