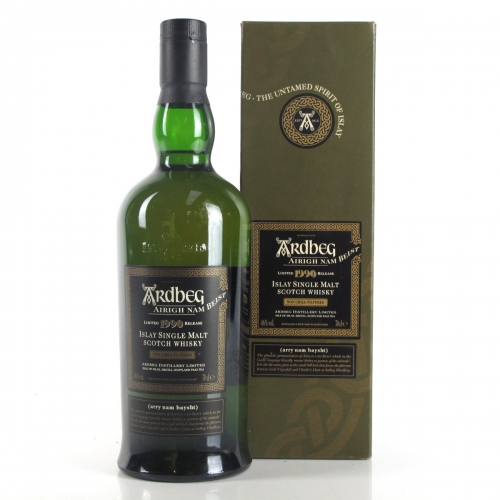 Thanks to /u/nsquare14 for sending me some samples. Really appreciate these, as he sent me some I’ve never reviewed as a thank you for the reviews.

You have to really enjoy those moments in your life that are “treats”. What do I mean by “treats”, and am I using innuendo with those quotation marks?

Treats in life are those extra things. It’s ordering the steak every so often, having your favourite chocolate bar, or partaking in a high-end whisky that you normally didn’t think you’d get the chance to have.

For me, it’s typically the whisky. Or maybe some warm cookies and ice cream. However, I really should make it the whisky more often. Fewer calories and sugar and diabetes.

The treat, in this case, sent to me as a thank you, was Ardbeg Airigh Nam Beist 2006. Why is it a treat? Well, this whisky was released in 2006. From what I read online, this was released as a limited release.

Ardbeg was closed from 1981 to 1988 and then opened to a limited amount (2 months a year) from 1989 to 1996. Which not only means that Ardbeg missed grunge, good and bad 80’s music, and the boy band craze, but it also means that there was very little distillate to choose from to bottle this 16 to 17-year-old whisky.

Due to the age statement, lower price (£65 when originally released), and overall love of peat, suffice to say that Ardbeg fans and peat heads went full mental for this whisky. And when it was discontinued in 2008 due to low stock and hatred of mankind (that second one may just be me being angry), it seemed I’d missed my chance to review this.

However, that’s why it’s a treat. I’m lucky to try it. Now sadly I don’t have the code, so we don’t know if this is some of the 16 or 17-year-old malt. However, I don’t think I need to get that deep on this (insert joke about me not getting deep normally). 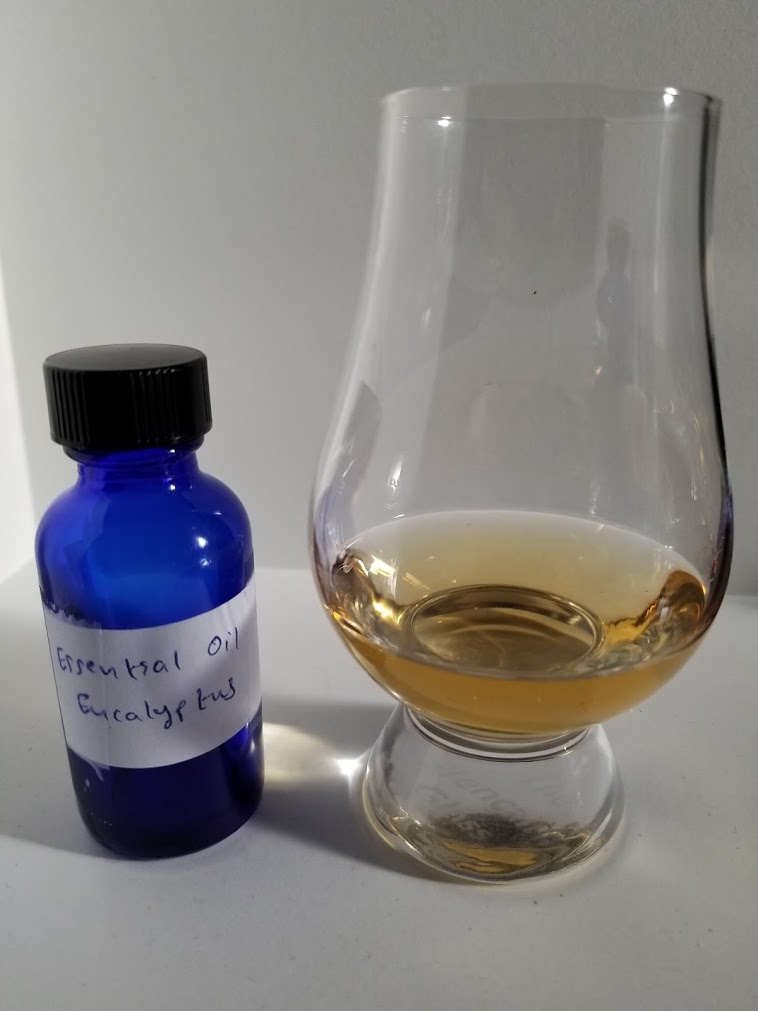 Wow. Interesting nose. Initial isn’t a blast of peat. It actually takes a little bit more time for some of the smoke and spice coming out.

Takes some time, but this is quite complex. Very little here is simple. Even the salt is somehow amped up. Good cask influence here.

Simpler taste at first than the nose. That said, it’s those Ardbeg flavours that pop up when the whisky is really, really good.

Some heat here. It may turn you off. I jumped back and forth with it. It’s not polished enough I’d say, but there’s quality there.

The only issue I have with the end is the sugar has spread out too much. Before it worked together into a sponge candy/cake note, however in the finish it’s more of a syrup/brown sugar aspect.

Conclusion: I can definitely see why people loved these releases. For the price, the very idea I could buy this for 65 quid is amazing. I think I would have bought a few cases, personally.

This is a well aged, properly released whisky. It’s tasty. Other than tiny, nitpicking parts of the taste and finish, I wouldn’t demand a cask strength version. Sure, it’d be nice, but so would my hair growing back and some willpower to avoid cookies. And if a frog had wings, it wouldn’t fall on its ass when it jumped.

End of the day, this is a really nice whisky. I truly enjoyed it. I still like Corvy and Oogy better, however, I would buy a new version of this if they found one.