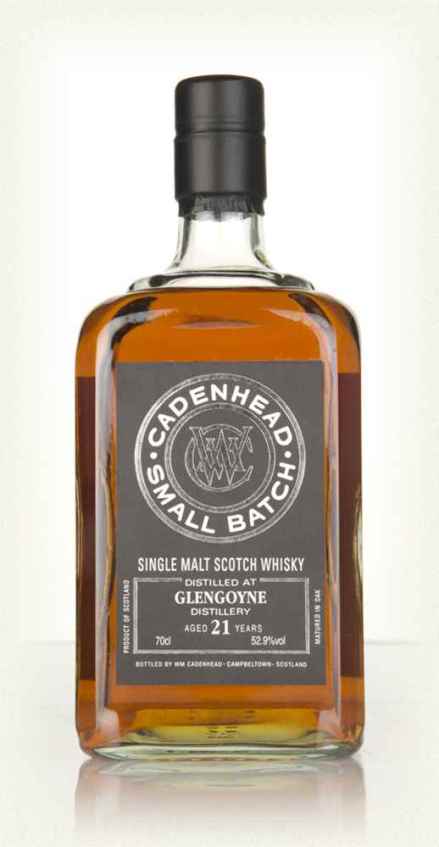 Thanks to /u/devoz for sharing a sample with me.

If you haven’t read about the marking issue here, please go to this link and read up. They do an amazing job of writing.

So there you have it. If you didn’t click the link above, I’ll say it quickly: There’re two different wineries in France with a name Lafitte. One is Lafite and one is Lafitte. I’m thinking of starting one called Laffitte to really help make confusion.

The expensive Lafite makes Bordeaux red wines that are pricey. Thus the casks have some inherent money behind them due to the transitive policy of quality. I’m not 100% sold that the cask of something nice imparts quality if you missed that sarcasm.

The cheaper, $20 a bottle, not in the Bordeaux region red wine is made by the double “T” Lafitte winery. And that’s where the casks came from. EDIT: Or maybe not. There’s still questions.

So we have three Cadenhead’s releases that have used these “cheaper” red wine casks. Does that mean we riot? No. It means we learn to read more. And we see how it tastes because frankly, I don’t care which winery they used (save for the potential amoral use of stating a winery that is well known to get more people to buy it, which is a question for another day).

Let’s get to Glengoyne 21 1996 Cadenhead’s Small Batch tastes, shall we?

Initial spice hits you really hard. It’s orange at first, with some cream, and then the whole gingerbread man with his gingerbread surprise for you (that’s a dick joke).

Water brings out more fruit, and then reminds you it’s a Highland Scotch by screaming banana (that’s only slightly a dick joke).

So go to one of those places that make really, really nice ice cream. It’s either pretty old or it’s run by hipsters and has odd flavours. This straddles both of them. Because part of it is that good, ole banana split, and the other one will sell you ginger ice cream like when you’re out for sushi.

Wow. Funk, acid, and sweet notes. It’s a dry, mineral-filled finish with that spice we have figured out Glengoyne.

Conclusion: I don’t care where the wine cask is from, this is good. It’s a spice-filled banana festival, but if it was one for kids and not one for adults that wouldn’t be my thing but might be your thing.

Tons of Highland notes worked out with acidity from the red wine cask. I’ll admit, the idea of taking the usual Glengoyne 21 and doing anything different does seem silly, given I enjoy the OB so much. This proves me quite wrong, making something distinct and complex. Buy this if you can.