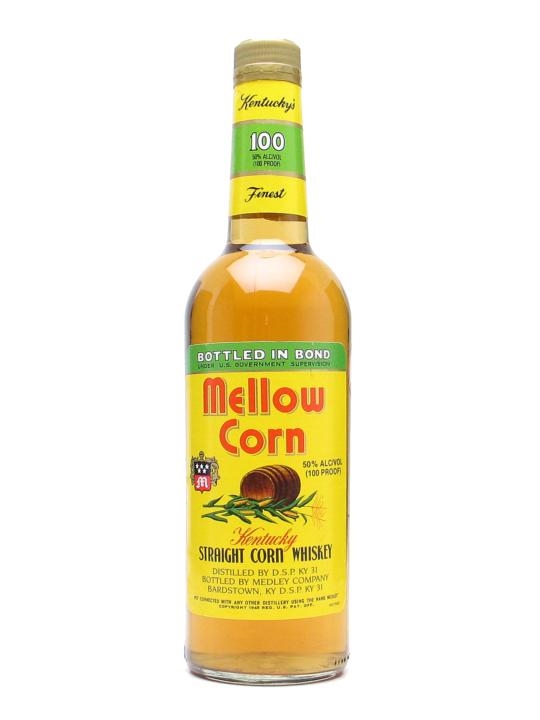 Thanks to /u/Scotchchick for pouring a sample for me.

There’s a whiskey. Some would say ubiquitous. Still, others would say it’s legendary. Its golden hue is known by geeks and non-geeks alike, which based on how I did on Venn diagrams, includes everyone in the world (Editor’s note: That’s not how that works at all).

Not to get corny, but I’ve been trying to try this whiskey for years. Hunting for a sample. Being laughed at whenever I mention that I’ve tried multiple bourbons, American Whiskies, Tennessee Whiskies, and everything in between. Did I miss some? Make sure to point them out below!

You see, I live in Canada, where a Bottled in Bond, pure corn whiskey is not allowed. Certainly not at the typical price of two pieces of lint and a dirty joke that Mellow Corn sells for.

Because while we were settled by Scots in this country, we seem to have attracted the ones who hated spirits. Thus a friend gave me a sample when we met up, and eventually, I tasted it.

But was I ready? Is anyone ever truly ready for a whiskey of this hype level? Probably not. Let’s see how this tastes, shall we?

Price: N/A in the LCBO

Wait, wait, don’t go. Yes, there’s corn on this one. However, given time/water, more vegetal, butter, and cinnamon come out. Which I didn’t expect.

Because all I expected was corn.

Wow, just a bit of cinnamon at first; reminds me of cinnamon schnapps almost. And then there’s a lot of corn. Just to tell me it’s not.

Spice, and then corn. Some pepper/vegetal with water that nicely balances out the corn and cinnamon.

But it’s corn and cinnamon.

Conclusion: I 100% see why this is a daily drinker. Need a before dinner drink? Have some corn. After dinner? Have some cinnamon. Just sitting around? Some sweet and vegetal balance.

Is this super complex? No, not at all. It’s cinnamon, corn, and vegetal. But are there rough elements? No. This is what spirit haters are afraid of. This is cheap and easy to sip and a good daily. I’m honestly surprised.

One thought on “Mellow Corn”