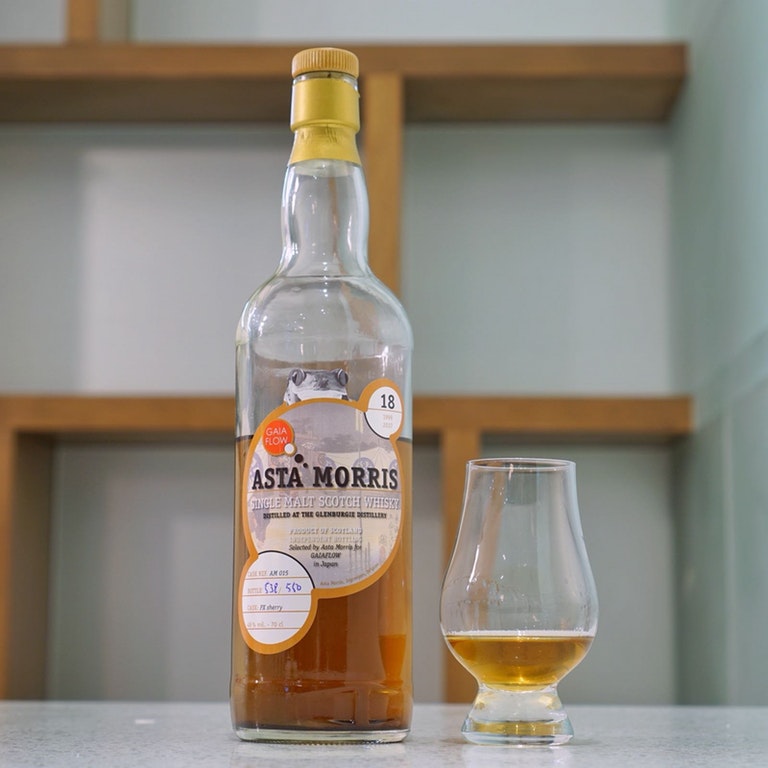 Recently there was a nice Toronto Whisky Society tasting in which a private whisky owner shared an interesting group of whiskies with a group of us.

When Glenburgie 1999 Asta Morris came out, immediately everyone noticed the colour. Yes, I know, normally colour is to whisky as the colour is to a car. Sure, it’s nice and adds to the overall style, but typically it isn’t the main attraction.

However, in the case of Asta Morris, it’s something special. You see there’s no filtering whatsoever on this whisky. There are chunks of the cask. It goes cloudy when it comes near you, what with you being made up of water. That’s a joke, but seriously without chill filtering, this clouds quickly.

It’s an interesting thing to see how people react to cloudy drinks. My old office freaked out at cloudy water, what with water having air in it. I could prove until I was blue in the face that it did nothing. Yet pour something like that to people in the know, real whisky geeks, who know that cloudy doesn’t equal poison, and we’re as giddy as schoolgirls when K-pop comes to town.

This whiskey, we are told, is picked because it shows off the cask in its purest form. Let’s see how it tastes, shall we? 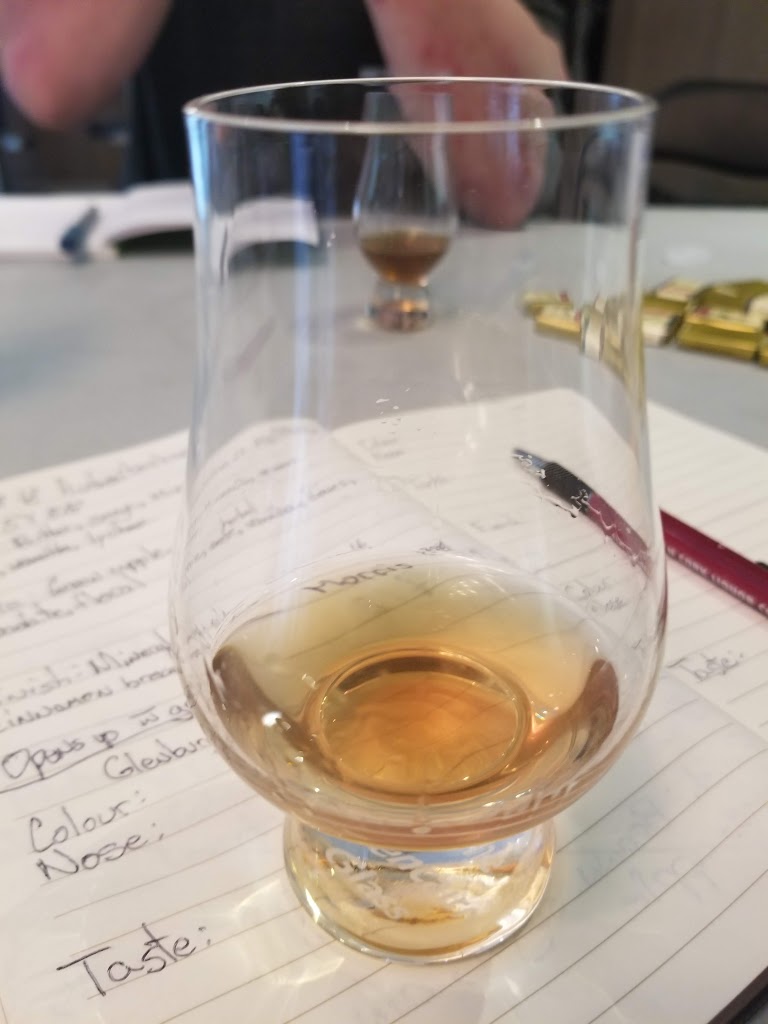 Initial nose is a lot of sulphur. So it’s checking the boxes I have for what I look for in Glenburgie. There’s funk, some herbal, and lots and lots of sherry influence. Frankly it takes a long time to just get passed the the sherry aspect. Yes, there’s funk here, and yeah, it’s Glenburgie, but it’s far cleaner than previous Glenburgie sherry casks I’ve had.

Long, long sherry finish. This could be any distillery. Don’t get me wrong, I love this sherry better than more. It has some real legs to it, and a high abv.

I’m joking. There is some of that funk that a good Glenburgie has. It’s ballsy, and a sherry bomb.

Conclusion: PX sherry profile. Pure and simple. They probably could have pulled this two years early and called it a day. That said, it’s a sherry bomb. Something I used to take for granted. There was a time where you could buy a sherry bomb anywhere at a cheap price and then go downtown for a nickel! Get off my lawn you whisky twenty-somethings!

Joking aside, it’s been awhile since this jaded old whisky reviewer has had a real sherry bomb. Something that is unforgiving. I’d rate this higher if there was more Glenburgie to it. I rate it as is because I like PX influence. If you love sherry influences and wish you could try some other sherry bombs of yester five years, this is for you.

If not, I’d aim for the cleaner ex-bourbon Glenburgies.

One thought on “Glenburgie 1999 Asta Morris”