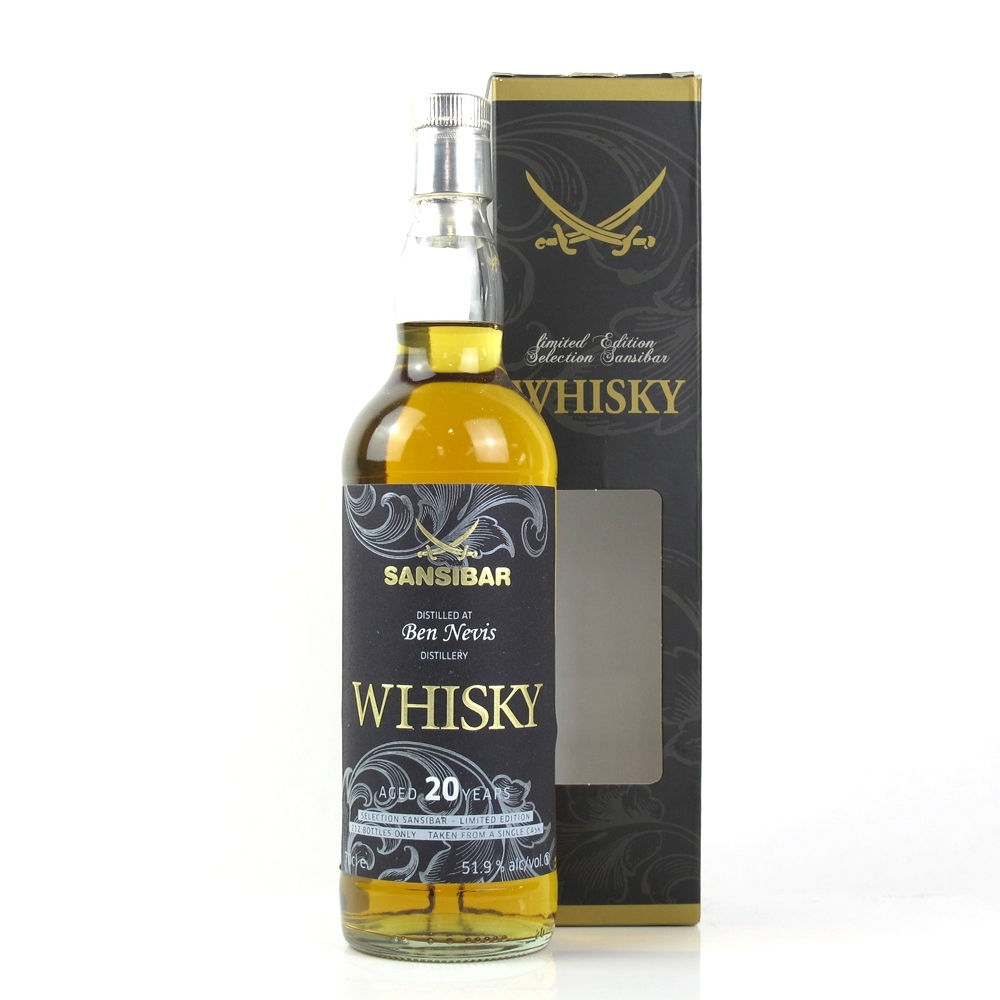 So far we’re over a week into the Advent samples that I’ve been doing, and with this being Advent Day #8, we’ve had a few surprises, yet nothing overly epic.

Well, that’s about to change because my wife’s drunk “order” by Abv. is ramping up. I have been adding drops of water to pick apart more notes, as I always do. Now, more than ever, I need to do that.

Let’s see what today brings, shall we? (Yes, I know you know already because of the title, but play along. Not just for the man-children, but the women children and children-children too). 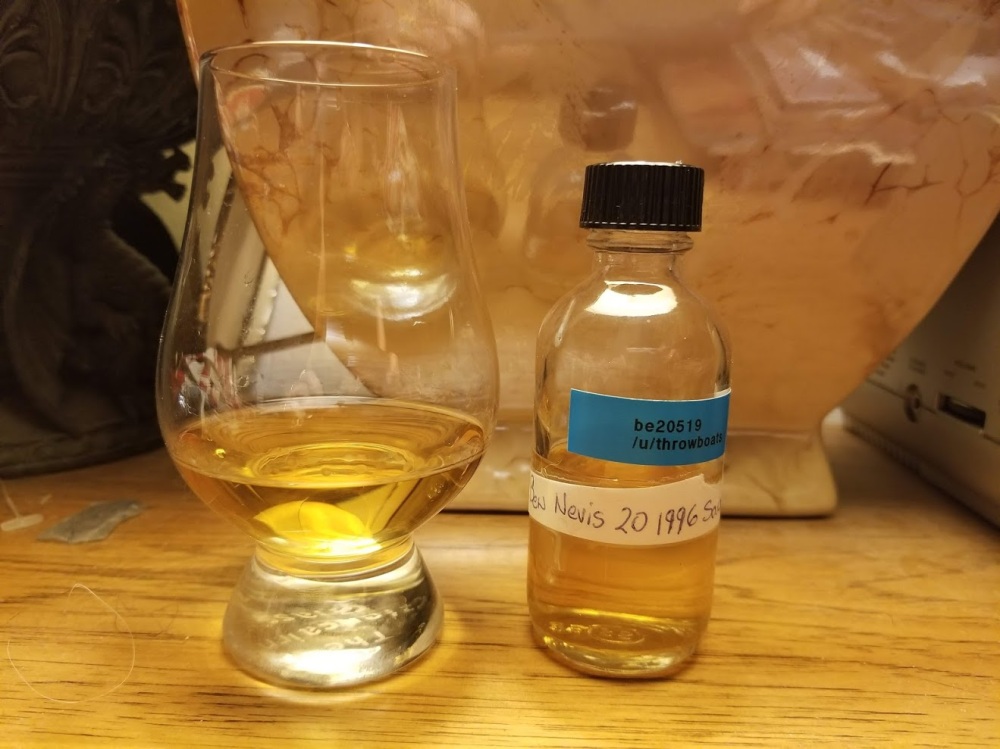 Initial yeast. I guess Irish. Then realize I took all Irish samples out before my wife picked the samples. So not Irish, though the yeast is quite high.

Tropical, some malt. Needs time to open up. Lots of acidity going on here. An acid trip, if you will. Yes, that term doesn’t mean anything else at all.

Starts out very simple. Acidic, orange, brown sugar. It’s a slow build, and very, very subtle. Eventually, you start getting some creaminess, some smoke, and even some banana.

When I started sipping this I wasn’t too impressed. As I took more and more time with it, and as more came about, I changed my view on it. It is a very slow burn though, and you have to like sour, which I do struggle with as a flavour.

The finish is the first major clue that there’s more going on here. First sips were showing more complexity in the aftertaste, which leads me to give it even more time.

Granted when I’m at home/at the bar I typically take longer on drams, and have started pushing myself to do the same at tastings (I was getting self-conscious among other whisky reviewers who go quicker and felt bad holding up the good times. I’ve since decided to get the fuck over my own shit in that regard).

Tim gives you more sour, more banana, and that tropical and spice note back. It really does open up nicely with water.

Conclusion: More acidic and sour than other from this year/distillery, still good. Initial guess had it from a different distillery and at a much lower abv/age. If you don’t give it additional time to open up, you’ll miss it. And if that’s not your style (which is fine), then this is an easy pass.

That all said, once time and extra effort is put in on this dram, it certainly lives up to the legendary status the distillery has for drams made after 1996.

So a quick refresher: Ben Nevis in 1996 has recently been praised as the year that they stopped being the distillery that’s hit or miss and became the distillery that’s mostly “hits”. This one differs from the other two I’ve reviewed profile wise, but it still has some fun aspects up its sleeve, and worthy of being in that dream roster.

Now to stop all these reviewers from talking about it…. Wait… fuck.