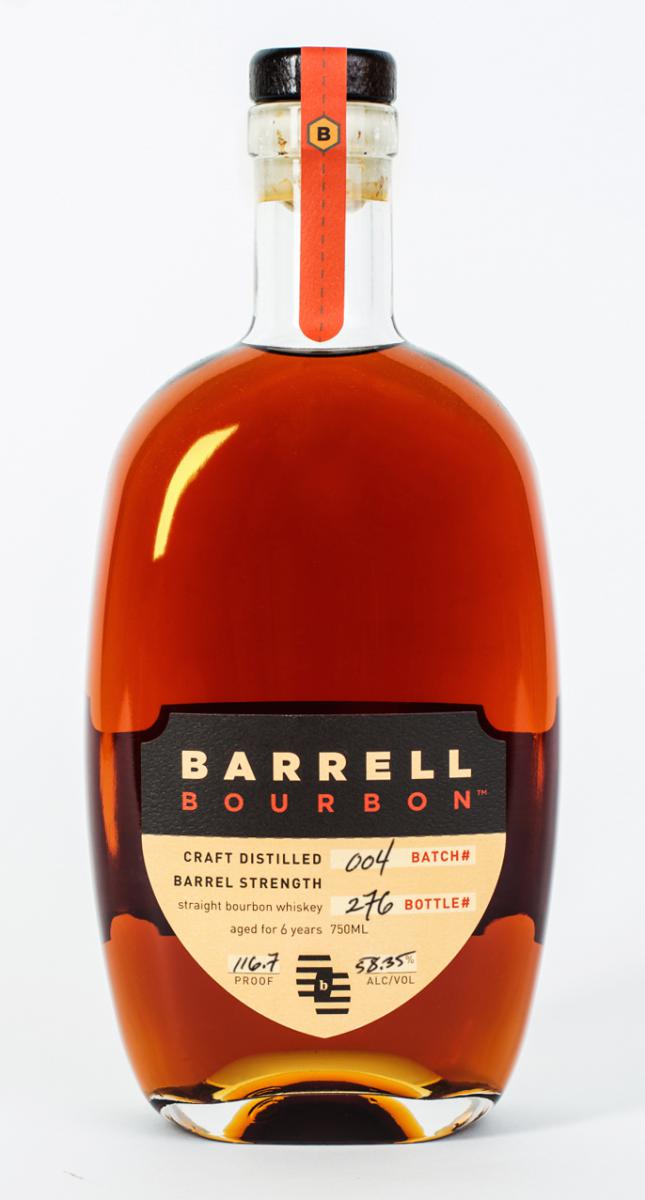 Thanks to a mysterious stranger for pouring me a dram of this whiskey.

I’m kinda a hoarder when it comes to collecting things. It’s a downside of mine. Add to that my propensity to line up samples for review and I end up saving up drams for review chains that perpetually never come, and are frankly hard to read.

Enter my Advent Calendar. Yes, in December my wife went through and didn’t care if she broke up potential group reviews. We’re onto Day #17, and I gotta just deal with it.

So let’s see what came next, shall we? Maybe it was going to be part of a 12 part series where I ramble more. 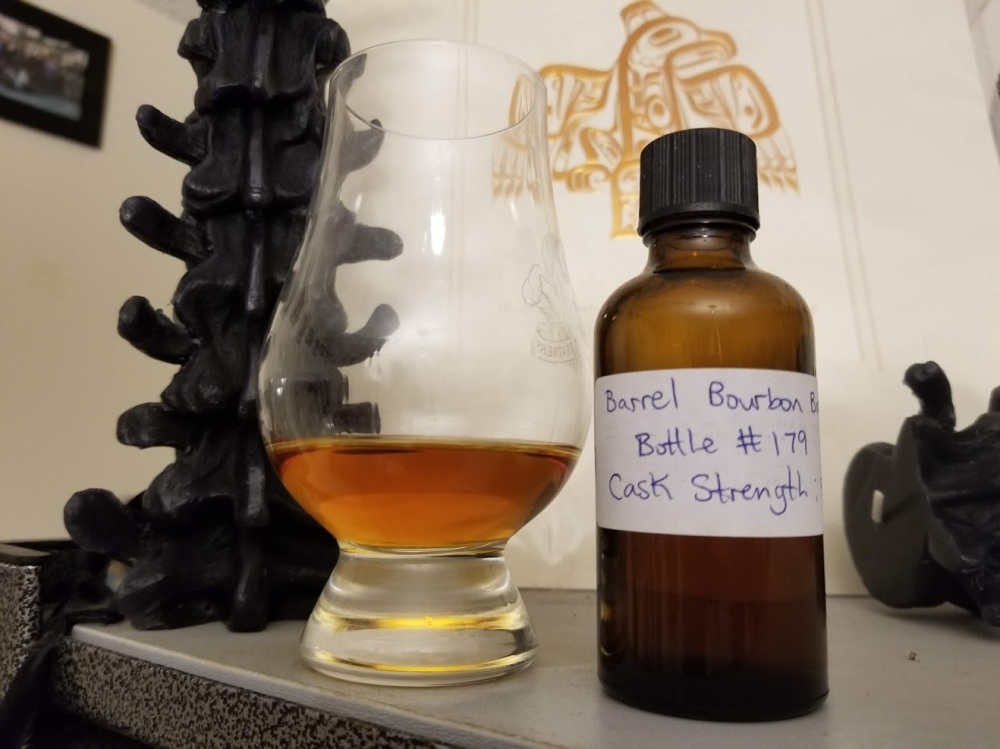 What an odd nose. Very nutty, orange, and lots of spice.

So I decide this is an ex-Sherry cask. And I’m wrong. But damn does it smell like one. Acidic, grassy, lots of spice.

More nuttiness, some funk, even some molasses and cloves/ginger/allspice. So again I decide it’s going to be ex-Sherry. Then I start to wonder if it’s ex-Sauternes. Maybe the nuttiness is from both.

Shit now I’m confusing myself. This is so cereal based and funks and spicy. So it’s gotta be Scotch.

And I was wrong.

Finish: Lime, cinnamon, hazelnut, smoke, peanut brittle, violets Floral, good amount of nuttiness, smoke, some spice. Yeah, I’m positive this was in a sherry cask, was peated all the way, and someone had fun making it and finding a unique whisky.

Wow was I wrong on 2 out of 3 of those? Big flavours here, keep on being interesting. Changes it up for the finish with less funk and more nuttiness, more smoke and simpler, nice flavours.

Conclusion: Wow, what a diverse whiskey. This is the first time I’ve had something from this company, and I’m sold, I enjoy it. I actually checked the label on this after the reveal, I was so shocked, and looked up other reviews because I was worried my tongue was broken or my brain had been dislodged.

And while being similar to others doesn’t discount those points, it certainly made me feel better about it. Spice forward, salty, nutty, and spicy whiskey. I have to say I really enjoyed this.

Now that said, if you’re into American whiskey, or bourbons, or ryes, this may be out of your wheelhouse. Blind I didn’t even know it was one. Scotch fans may find it to be a lot of fun and diverse but doesn’t quite hit the peaks of Scotch. And people from Pittsburgh will ask “Why is he even bringing us up? Oh wait, it’s a meta-joke, we get it now”.

A Kentucky bourbon from an unknown distillery that’s only 6 and a third years. And it has all these different flavours. Really good. Makes me want to break into the other samples from Barrell I have around.

One thought on “Barrell Bourbon Batch 004”